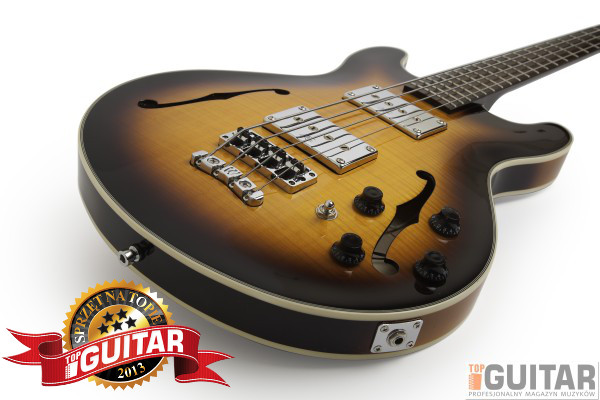 TopGuitar is proud to announce that the RockBass Starbass electric bass guitar from Warwick had been reviewed for the December issue of the magazine and received a “Top Gear” editors’ award this month.

“The second generation of RockBasses is a visible step ahead in comparison with the first RB line – not so much in the sense of (already high) quality, but more on the visual side of the instrument. There is a different logo on the headstock, the lacquer is applied in a different way and its recipe has been improved, and a few details in the design of the same models have been changed. All in all, you can tell that RockBass is getting closer to the ProSeries which is the more satisfying, that their prices stay on a similar level than those of the first line of RockBasses.”

“The size, proportions, center of gravity, thickness of wood laminate – it all makes the new Starbass positively surprise you as a whole.”

“One must grow up to buy such an instrument and treat it well: care for it, look after it, respect it and… play it rather than keep it hanging on the wall. It is then a product for more mature bass players.” 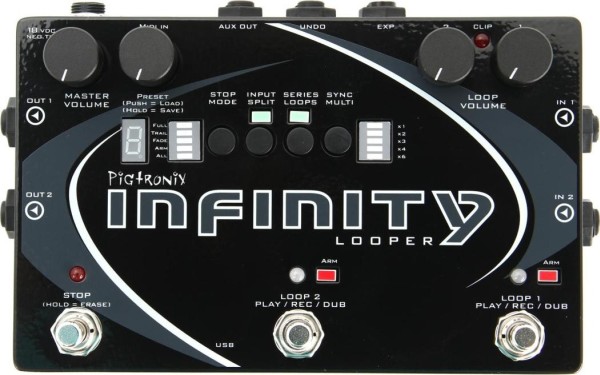 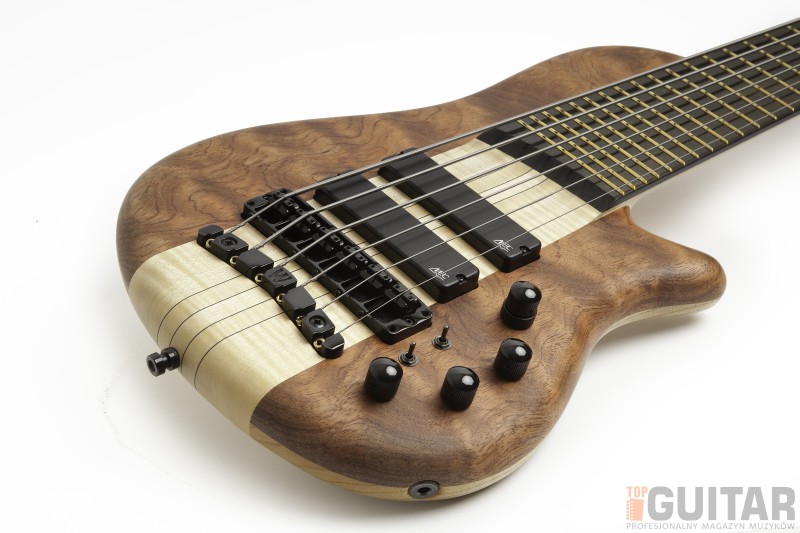