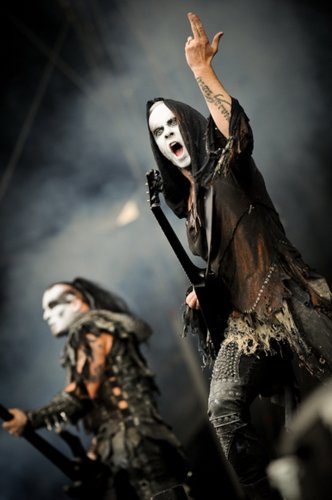 BEHEMOTH will be travelling to the Eastern hemisphere in October to play shows throughout Asia, Australia, and New Zealand. In addition to some of the more regularly toured regions, BEHEMOTH will be traveling deep into Asia to perform in Kathmandu, Nepal for the final date of the tour. Plans are in motion for North American shows in 2014, and will be announced within the next few months.

Founder and front man Nergal adds: “The anticipation is almost over. It’s been ages since we toured Asia and Oceania last. I know there are legions of devotees waiting for BEHEMOTH to return. Expect the best…we are hungrier than ever!”

BEHEMOTH‘s highly-anticipated new album, »The Satanist« will be released in early 2014. More information will be released soon. The LA Weekly heralded BEHEMOTH as “one of the most compelling live presences in metal” while maintaining the year-and-a-half hiatus (due to Nergal’s battle with leukemia) served only to elevate the band’s intensity, which North American fans most recently experienced during 2012’s Decibel Magazine Tour. BEHEMOTH’s latest release, »Evangelion«, achieved gold status in Poland and debuted at #56 on the Billboard Top 200 Charts in the US upon its release in 2009. 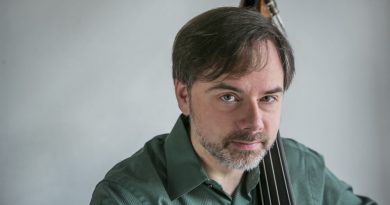 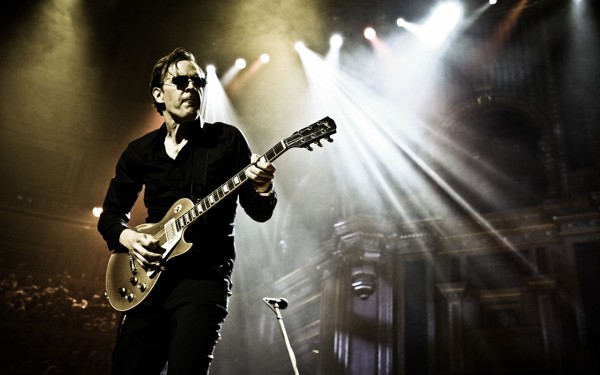