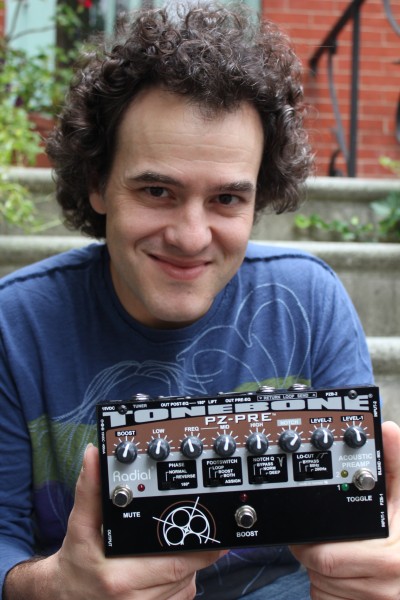 Think of Brazil and what comes to mind? Regardless of your choice of news source, varied reports about the country’s emerging economy and politics frequently make headlines these days. Perhaps it’s best to take a break from all the commentary, mix up a batch of caipirinha (Brazil’s national cocktail), put up your feet and turn your attention to some Brazilian jazz a la guitarist Rubens de La Corte.

Rubens de La Corte has lived in the US since leaving Brazil to attend the Berklee College of Music in Boston in 1994 but his ties to his homeland remain strong. “I go to Brazil at least twice a year, sometimes more. I like to immerse myself into that culture from time to time. I like seeing what’s happening and what’s new in the music and other cultural areas. As a Brazilian born musician, I feel the need to follow the tendencies of what’s happening there closely.”

Having toured all over the world with artists including fellow Brazilian Eliane Elias, performed alongside Carlos Santana, Alicia Keys, Dave Matthews, Philip Glass and David Bowie, de La Corte’s current efforts on his first singer-songwriter album are influenced by styles beyond the borders of his home country. According to de La Corte: “I am mixing my new album ‘Nomad. It has songs written and inspired by my last 12 years on the road touring with many different artists and visiting more than 50 countries.” More specifically you will find ‘Nomad’ to be a world music journey. “The styles vary from Northeastern Brazilian Baião and Xote, Afrobeat, Samba-Funk, Samba-Rock, West African 6/8, North African 6/8, Cape Verde Folk, Pop, Latin-Rock, Electronica, Ballads and the Music of Minas Gerais in Brazil. I am not kidding, all these styles are blended in my album.”

While ‘Nomad’ is a truly eclectic endeavor, Rubens de La Corte has consistently employed his Radial Reamp JCR in the production process. “I used the JCR on all the electric guitar tracks (rhythm and solo). I recorded all the electric guitars on my album straight to the board, knowing I would use the reamper later on them. I reamped with two different Fender Tube Amps and the result was incredible. In some songs I even have both amps, in separate tracks blending really well, in other songs I had to choose one of the amps.”

Rubens de La Corte also takes Radial on the road with him. “Performing is something that connects me to the listener at a different level. It is pure satisfaction. I have to perform to be myself. I just love the PZ-Pre to play live. It is part of my sound and it improved my tone since I started to use it. Compact, convenient, it is easy to use and it gives me all the different sound nuances I want.”

‘Nomad’ is scheduled to be released in November but in the interim, you will find Rubens criss-crossing the globe sharing the stage with Eliane Elias in cities including: San Francisco, Beirut, Sao Paulo, Los Angeles, Seattle, Madrid, Paris, Rio, Santiago, London, Atlanta and Belgium. 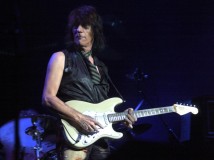 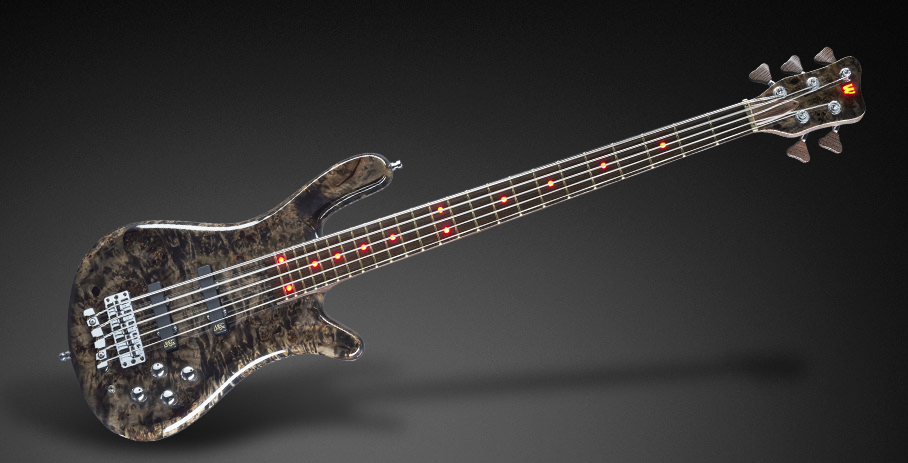 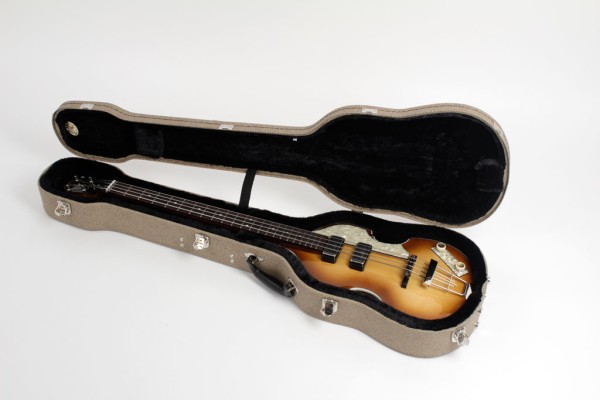