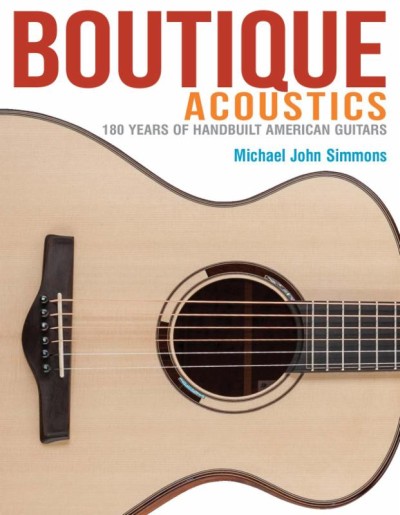 Discerning guitarists know that solo luthiers and small workshops are currently building some of the finest acoustic guitars ever made. Boutique Acoustics tells the story of how America’s crop of talented luthiers came to create guitars that rival the legendary instruments of the 1930s an 1940s from builders like Martin, Gibson, and the Larson brothers, as well as a number of more obscure guitar makers who all have played a key part in the evolution of the instrument.

Boutique Acoustics starts in 1833 with C.F. Martin, Sr., the first known luthier in America, and the classical guitars he learned to build in Vienna under the tutelage of Johann Stauffer. From there, the book follows the story of how a gut-strung Austrian classical guitar developed into the modern steel-string flattop guitar with the help of Spanish luthiers, Hawaiian steel guitarists and Italian mandolin players.

Boutique Acoustics also explains how unusual 19th century inventions like the harp guitar and the 12-string influenced the development of the modern six-string guitar, and it covers the birth of the steel-string, the rise of small factories, the advent of “one-man shops,” the origins of various trends in guitar construction – the design of cutaways; the use of a variety of woods, polishes, and other aesthetic detailing; and the incorporation of high-tech materials, such as carbon fiber and Nomex.

Included in this lavishly illustrated volume is a comprehensive guide to every significant US maker, descriptions of the most popular styles, and a detailed reference section about boutique guitar models. 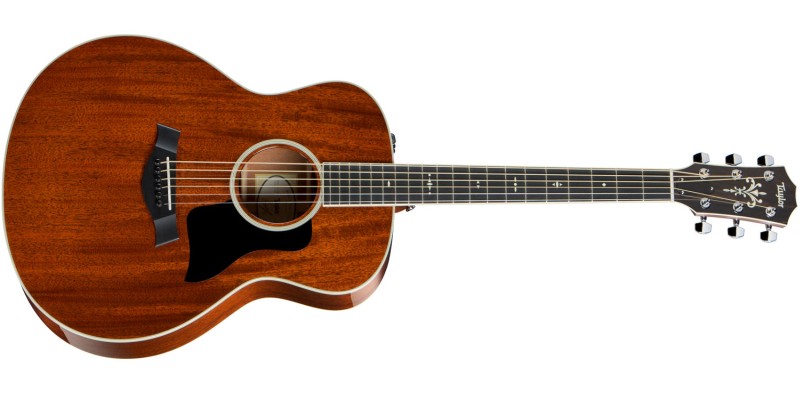 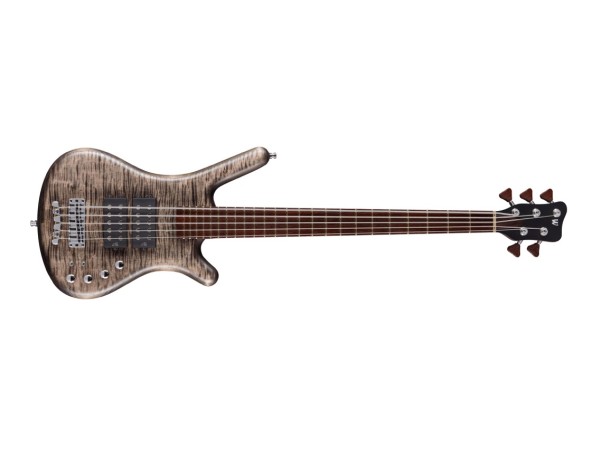