The popular expression, ‘dance like nobody is watching’ certainly has its merit but for bassist Zach Rudulph he has a different approach. He performs like everyone is watching because, as he explains, you just never know who is noticing you and where that can take you.

The musical director and bass player for Andy Grammer recently picked up a side gig touring with 16 year old Aussie pop artisit Cody Simpson quite by accident. “I got scooped up because they were initially looking for a drummer, and so on a recommendation our drummer Mike Baker (with Andy) was asked to send in some videos. Well, apparently when he did, Management said, “We’ll take the drummer….Oh and who’s the bass player? We gotta get him too” Crazy as it sounds, that’s how it went down. I was called and offered the job! I believe it’s a testament to my constant attempt at being consistent. No matter who is there or who is not there I still give the show 110%.”

So for the next while Rudulph will head across the US and Canada with the Simpson tour and possibly some dates later this year in Australia. One thing is certain, between his recording and touring work with Billboard Magazine’s ‘Artist to watch’ (2011) Andy Grammer and teen sensation Cody Simpson, Rudulph will have plenty of opportunity to give his 110%.

Rudulph credits his father for imbuing him with a passion for music growing up witnessing his father playing bass – often when the younger Rudulph was supposed to be sleeping. “My dad was kind enough to get me a cheap lefty (bass) around 10yrs old. It actually worked out nicely because he was able to teach as a mirror image when sitting across from one another.” He credits his wife and family for supporting the work that takes him on the road so much and has this to say about the best advice he has received: “Truly take the time to look deep inside and ask yourself “why”! What is the real reason that I’m doing this? If your “why” is authentic and honest, God will step in and line up all the steps necessary for your true success.”

Rudulph’s success is accompanied by his road kit that includes a couple key pieces of Radial gear. “The Tonebone (Bassbone) is my favorite piece on my pedal board. I couldn’t really do what I do without it. The ability to have everything in a loop or completely bypass the whole lot is really nice. I can get two inputs for one output, and I take the direct signal straight to Front of House with exceptional tone. The other is ProD8, when working as a musical director. I’m always looking for ways to make the show run smoother. That incredible DI does just that. We use it at two locations, one to run our auxiliary tracks, and the other at the keyboard world. Using these DIs extremely reduces set up time and helps make trouble shooting down the individual lines so much easier.”

With plenty on his gigging plate this year Rudulph would still find time to play with his favorite band of all time, should the opportunity present itself. “I’d like to perform with Earth, Wind and Fire. Just good song writing and exceptional groove :)” The good news for Rudulph? You never know who is watching. 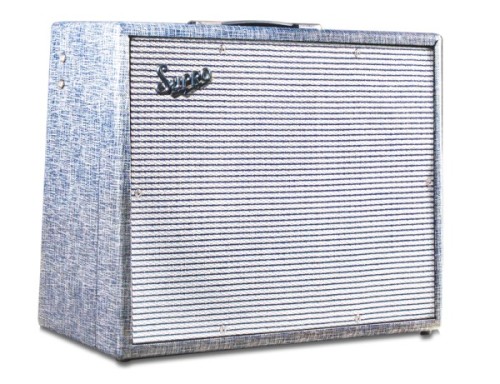 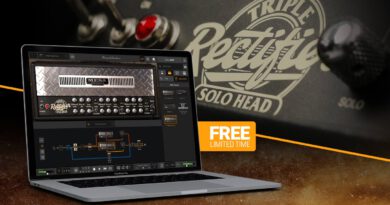