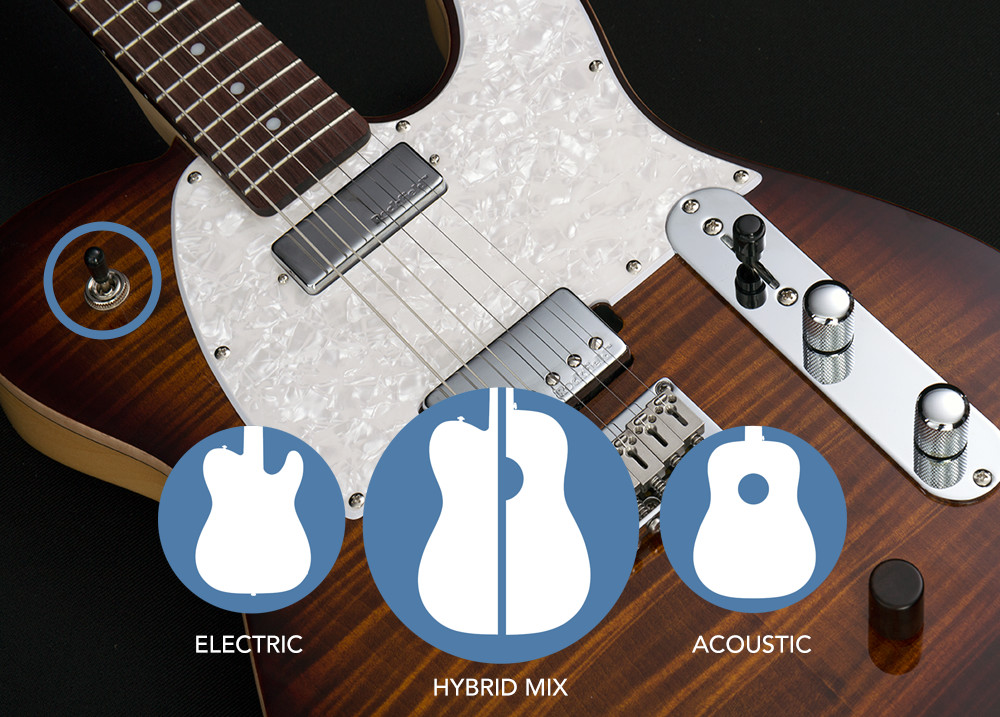 CLEARWATER, FL – MARCH 28, 2016 – Michael Kelly Guitars announced today the release of the new Hybrid 55 guitar. The Hybrid 55 is an electric guitar that has an unexpected acoustic guitar sound built in allowing players who need both electric and acoustic tones on the same gig a simpler alternative while also opening up creative sonic options by easily blending the two tones together. With the flick of a switch the player can go from screaming electric guitar tones to a warm acoustic guitar sound or any desired blend of the two.

Based on Michael Kelly’s top selling 1955 model, the Hybrid 55 allows for no compromise as an electric guitar. The Rockfield mini-humbucker in the neck and SWC humbucker in the bridge are the power source of the electric guitar tone. Their performance options are expanded with the MK Great 8 wiring mod that allows both to be split for a single coil sound option. The magnetic pickups have their own three-way switch, providing all of the traditional settings for this vintage-inspired electric guitar tone. 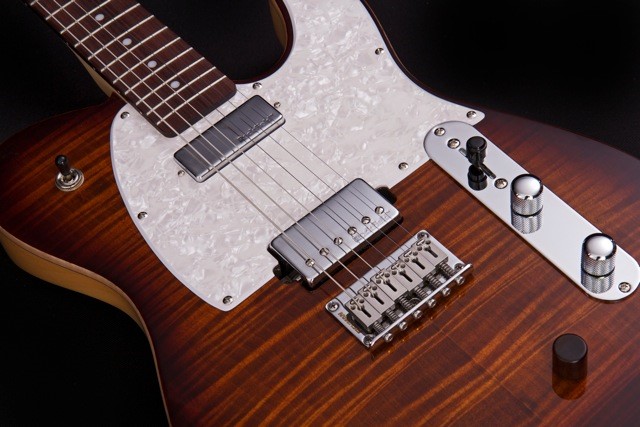 The stealthy acoustic guitar sonic option is possible thanks to a Fishman VT Powerbridge and a Fishman Powerchip. The Hybrid 55 provides for volume control over the acoustic sound with a dedicated volume pot, adorned with an elegant wooden knob, which is discreetly and conveniently placed directly behind the treble side of the Fishman VT Powerbridge.

“The Hybrid 55 is the logical next step in the evolution of our Hybrid series,” explains MK founder Tracy Hoeft. “We introduced our first Hybrid 10 years ago and our Hybrid Special model remains one of our most popular models globally. Where the Hybrid Special had the heart of an acoustic guitar with electric capabilities added, the new Hybrid 55 is an electric guitar first with a stealthier approach to the two-instruments-in-one promise that our Hybrid instruments have always kept.” 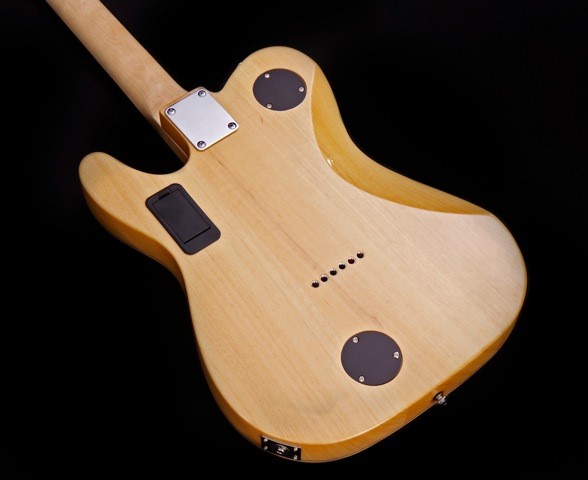 Based on the 1950’s series of guitars, the 25.5” scale Hybrid 55 is a tasteful blend of modern upgrades on an iconic guitar design. The Hybrid 55 features a Swamp Ash body and Quilted Maple top, offered in Tiger’s Eye Burst, and finished with genuine flame maple binding. The bolt-on neck is constructed of maple, a rosewood fretboard, and finished with 22 medium jumbo frets and a tonally brilliant bone nut. The Hybrid 55 is available immediately.

For more information on the Hybrid 55, please visit:
https://www.michaelkellyguitars.com/hybrid-55 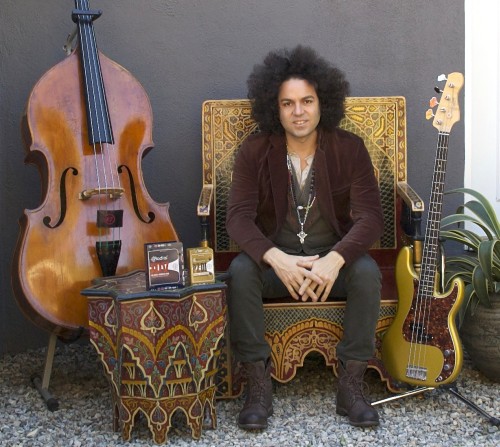 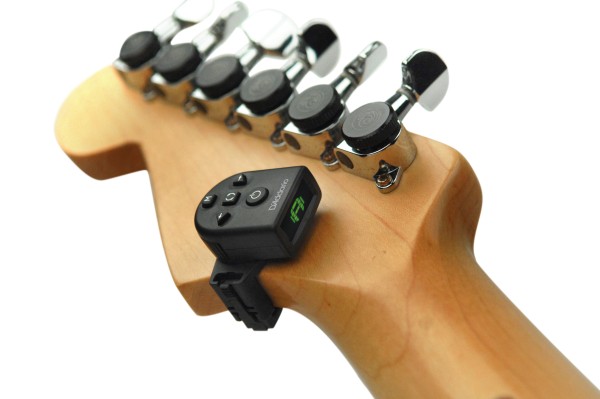