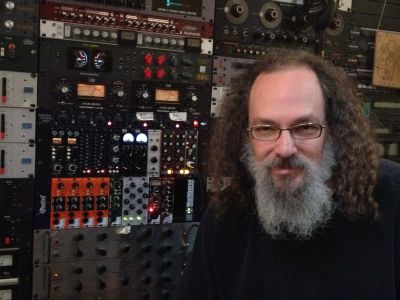 As 2013 comes to a close many people will find themselves taking stock of what the year held for them, and perhaps making resolutions to accomplish more of their goals. It’s safe to say, in looking back at the last several months, Grammy award winning producer/mixing engineer Andrew Scheps might be looking forward to taking it a little easy, but probably not. His time is in high demand.

Scheps is a favorite of many artists, who range from all kinds of musical genres, not only for the results he brings but for his calm demeanor and thoughtful work processes. His latest accomplishments read as diverse as the legend on the boxes of holiday chocolates floating around offices this month – from gypsy-punk to country to heavy metal.

This past June saw the release of Black Sabbath’s nineteenth studio album “13” which Scheps mixed. In July Gogol Bordello’s album “Pura Vida Conspiracy” debuted which he produced, recorded and mixed. October featured the release of his mixing prowess on AFI’s “Burials” album. This coming January will see the release of “That Girl”, his work with Jennifer Nettles, better known as lead vocalist of the duo Sugarland. According to Scheps: “I used to try to only work 5 days a week, but that hasn’t been possible lately, there’s just been too much to do, which is a great problem to have. That said, I still try to keep the days to a reasonable length. I definitely feel there are diminishing returns with really long hours.”

Scheps did manage to take some time away from his mixing schedule to conduct a week-long seminar at Studio La Fabrique in Saint-Rémy-de-Provence, Southern France. ‘Mix with the Masters’ is a roster of workshops that bring together recording and mixing engineers to work with A-List record producers, engineers and mixers to improve their skills in music production.

When mixing for a new client Scheps follows a consistent strategy: “I listen through the rough mixes, and the questions I usually get the most useful information out of are finding out what the artists don’t like about the rough mixes or previous albums.” He is also very pragmatic about inevitable artist’s differences: “I always try everything and usually the differences resolve themselves. If you try to argue against an idea, it doesn’t work and usually takes longer than just trying it.” It’s easy to see why so many artists would be eager to bring Scheps into their projects.

In support of his philosophy of trying anything, Scheps has an impressive arsenal of analogue gear at hand. His studio, Punkerpad West, in Van Nuys, California is outfitted to accommodate most everything he could need. “The studio has just evolved over time. I love being able to do whatever I want without borrowing or renting gear.”

Part of his collection includes 500 series gear: “I’ve had a 500 rack and some original API EQs and compressors for at least 10 years, maybe more. I like the gear itself and also not having to put in a power supply or any connectors , other than the edge connector, seems to keep the manufacturing cost down so the 500 series pieces are generally affordable compared to their standalone counterparts.” Scheps recently found himself in need of more rack room and turned to Radial to add to his gear. “I finally got sick of swapping modules in and out of the 500 series rack that I already owned and wanted a second rack. The Radial gear is so well built and reliable that the Powerhouse seemed an obvious choice.” He currently employs a couple of Radial modules. “I use the EXTCs (Guitar Effects Interface) all the time to interface to my modular synth and guitar pedals. Re-amping and using pedals while mixing has always been part of my work flow and with the EXTC it’s finally easy and bullet proof.” The Radial Tank Driver (Spring Reverb Interface) also gets a lot of action: “I love spring reverb, so it’s an awesome tool to be able to use the springs in my Hammond organ and guitar amps during the mixing process. Because you KNOW that reverb will sound good on everything, not just guitar. “

TopStudio: Everything about guitar synthesizers 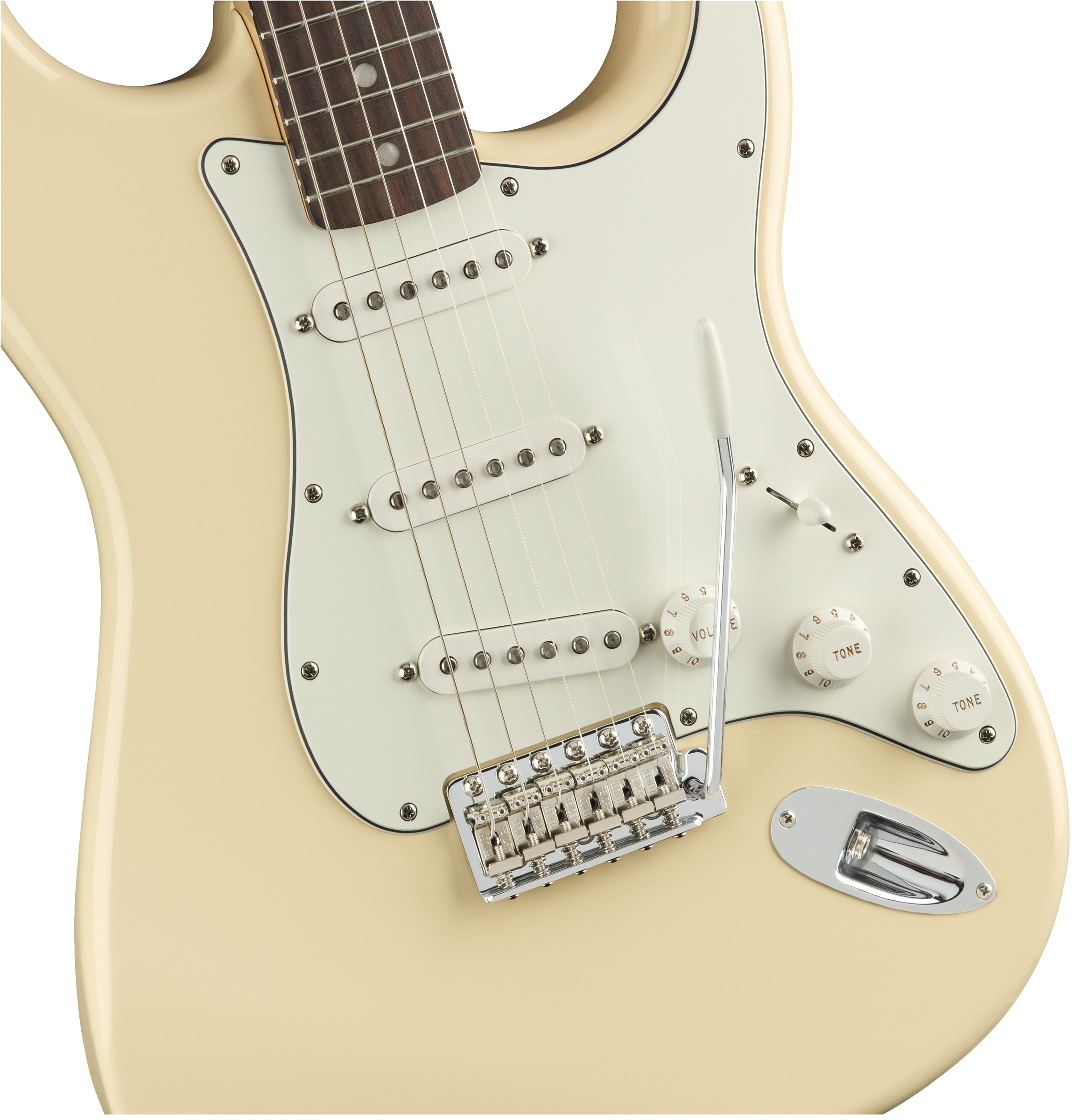 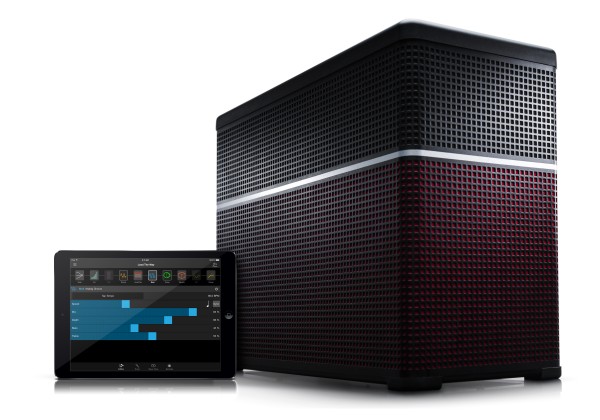