Daily master classes in the Guitar College given by Jeff Waters, Jen Majura and others

Every day at the show, there will be eight first-class guitarists available to give others the benefit of their skills: Musikmesse (5 to 8 April 2017) will be presenting a complete line-up in the Guitar Camp. With Herman Li (Dragonforce), Nico Schliemann (Glasperlenspiel), Magnus Karlsson (Primal Fear) and Marco Wriedt (21 Octayne, ex Axxis), four more top musicians have now been confirmed as attending. All the artists will give their performances with original tour equipment in the ‘Sweat, Blood and Tears Box’ in Hall 11.0 – where visitors can get closer to these music scene greats than they ever can at a concert. Following their performances, the musicians will be ready and willing to sign autographs. Moreover, those with a particular interest in the guitar can attend daily master classes and workshops in the Guitar College.

The recently confirmed artists in the Guitar Camp:

Just a few days after launch of the ‘Reaching Into Infinity’ Tour in 2017, the Dragonforce guitarist will stop off at Musikmesse. With his lightning technique and special effects, he has achieved fame well beyond the confines of the metal scene. His riffing and solo performance in the song ‘Through the Fire and Flames’, which have received almost 82 million clicks on Youtube and pushed fans of the ‘Guitar Hero’ video game to their limits, are now legendary. 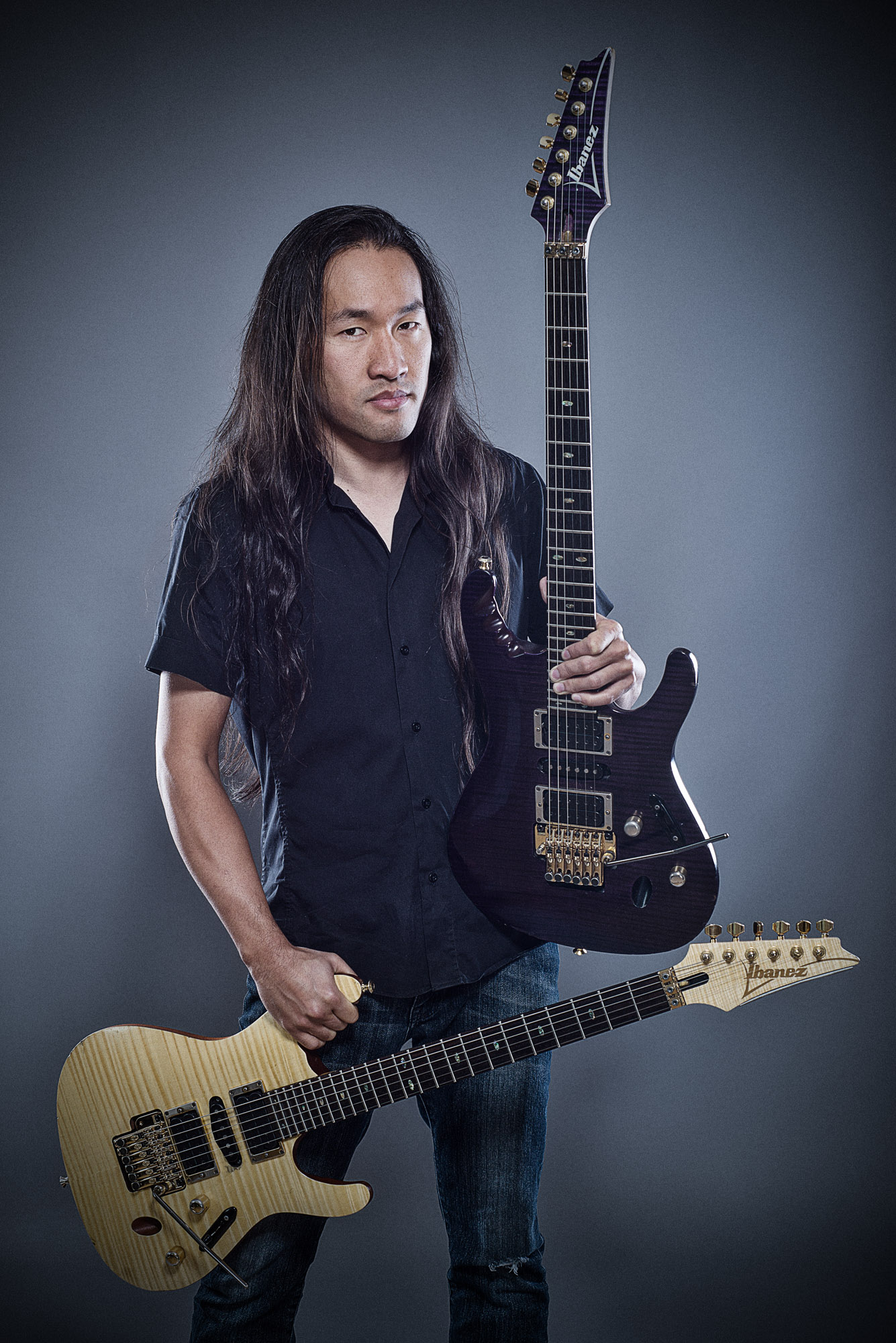 Karlsson has been playing his 6-string guitar for the power-metal band Primal Fear since 2008. He has recorded four studio albums with them and played at countless concerts. He has also created something of a stir in the international metal community with his solo project ‘Magnus Karlssons Free Fall’ – in his published material, he has collaborated with musical greats such as Tony Martin, Joe Lynn Turner and David Readman.

But it is not only hard rock sounds that are on the programme at the Guitar Camp: Stuttgart-born Nico Schliemann and the electropop band ‘Glasperlenspiel’ are among some of the great performers in the German-speaking world and have, moreover, worked with such famous acts as the Weather Girls, Gregor Meyle and Stefan Stoppok. Nico also enjoys an excellent reputation as a guitar coach. 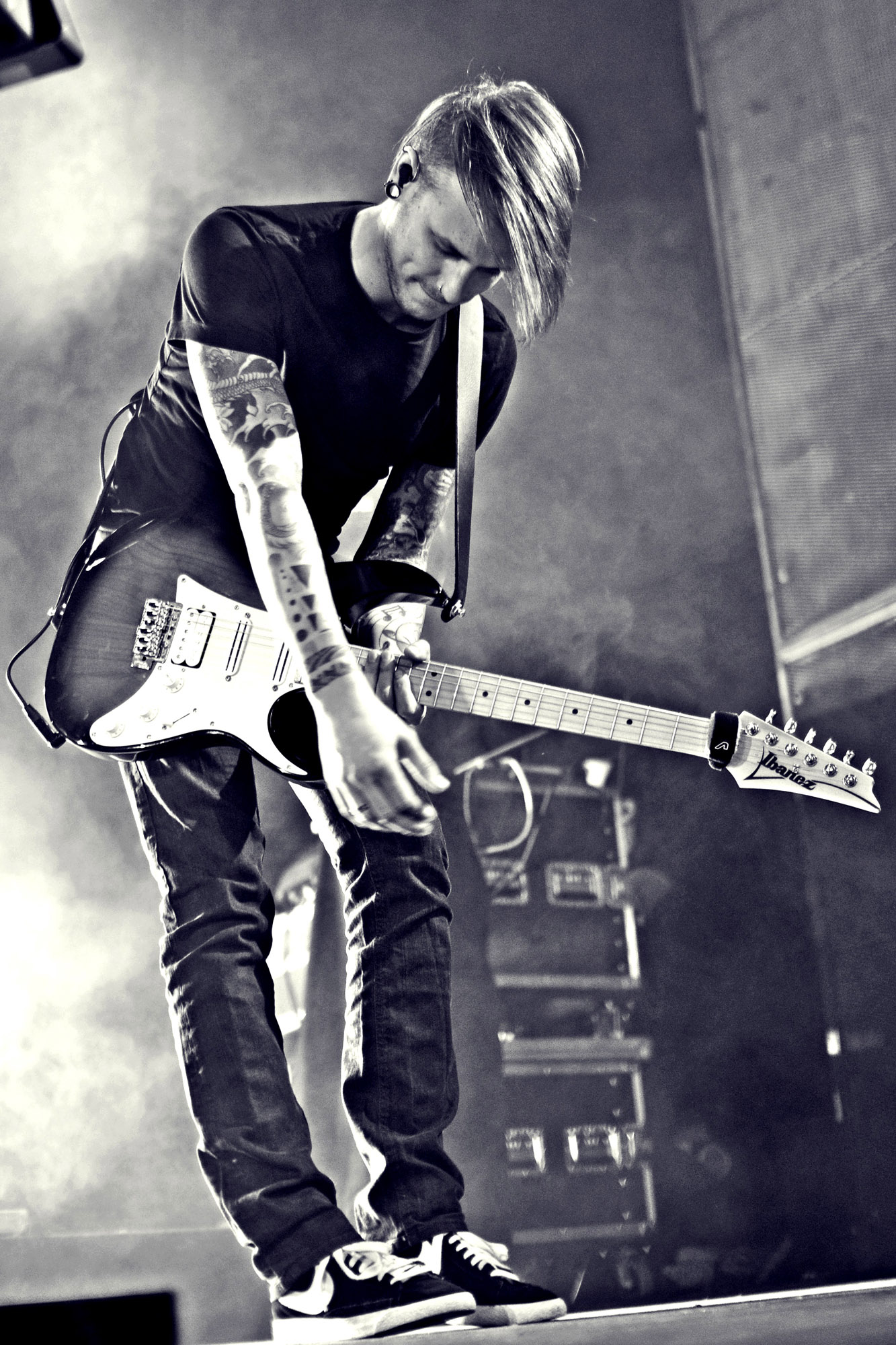 As a tour guitarist for Jeff Scott Soto, Marco Wriedt got to know some of the major venues in Europe. His great break as a guitarist came with the German rock band Axxis. His current group, 21 Octayne, mixes groovy hard rock with funk and prog elements. Wriedt has also made a name for
himself on the music scene for his training videos on YouTube. 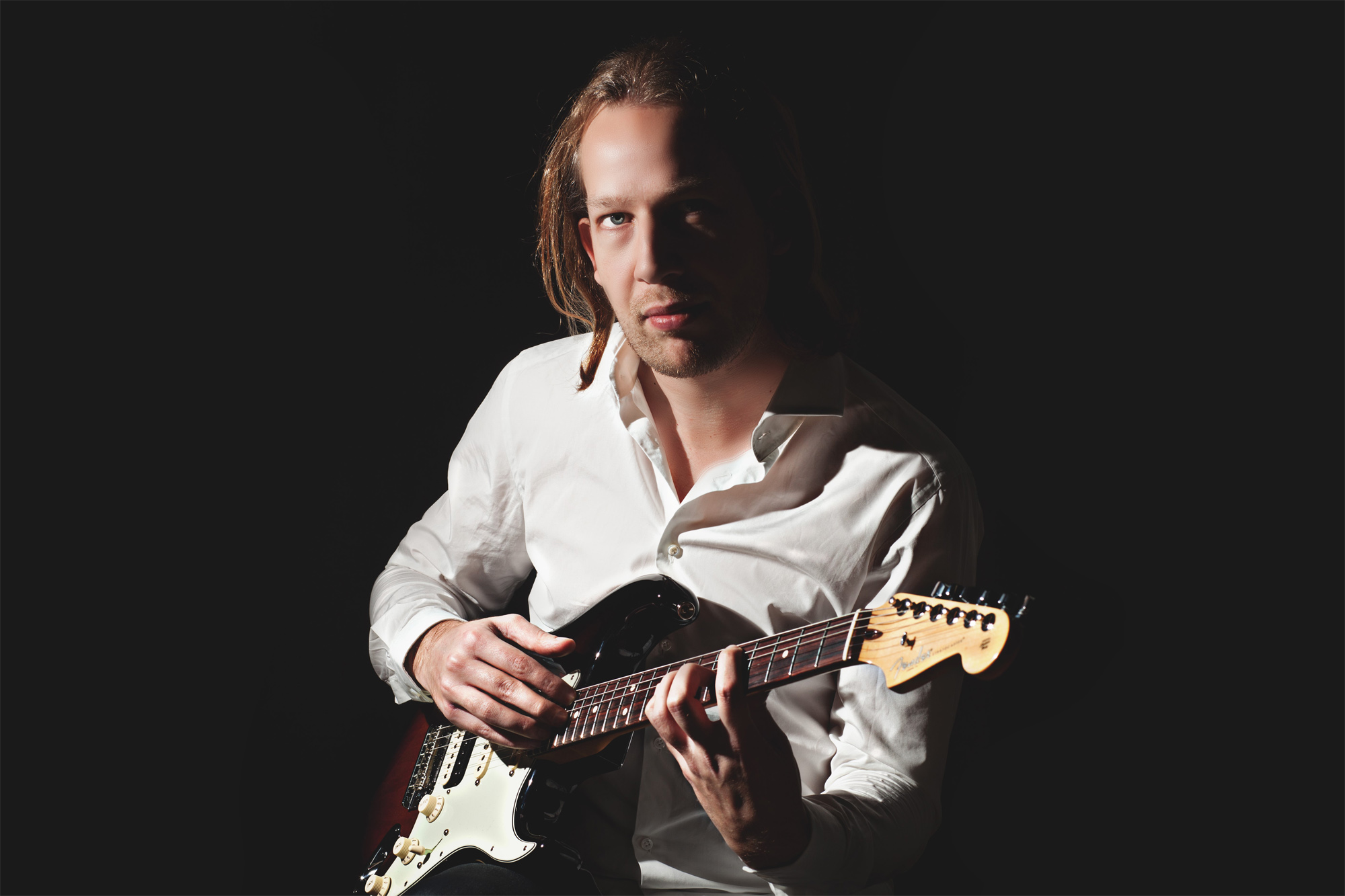 Already previously confirmed as attending the Guitar Camp are:
Annihilator front man, Jeff Waters, Evanescence member Jen Majura, blues and rock musician Dennis Hormes and legendary songwriter, studio guitarist and live performer, Bruce Gaitsch from Nashville. And, on top of that, Grammy winner Steve Stevens will give a unique performance, specially for the Guitar Camp, on the Saturday of the show (8 April).

Visitors can attend the Guitar College where they will get tips on polishing their technique and on the correct use of the equipment. Four of the Guitar Camp participants, Jeff Waters, Jen Majura, Marco Wriedt and Bruce Gaitsch, will be giving daily master classes and workshops there. Admission is free for visitors to Musikmesse.

Just inches away from the musicians

One of the main things that is special about the performances in the Guitar Camp is the extreme proximity of the artists: their performances will take place in a 50-square-meter, soundproof cabin, which is kitted out with modern event technology and does not allow a single sound to escape outside. Inside the ‘Sweat, Blood and Tears Box’, visitors will be able to sense and feel the individual aura of the musicians. The artists’ original tour equipment will be on display immediately adjacent to the cabin and include amps and pedal boards. As a result, visitors will be able to see directly for themselves the tools, with which the artists in the Guitar Camp create their sound.

The Guitar Camp carries over to guitars the concept of the Drum Camp that was successfully introduced at the previous Musikmesse. The Drum Camp will also be continued in 2017: participating percussionists include,  amongst others, Alex Landenburg (Rhapsody), Karl Brazil (Robbie Williams) and Chris Coleman (Chaka Khan).

Wednesday to Saturday (5 to 8 April)

Further information about Musikmesse can be found at
www.musikmesse.com 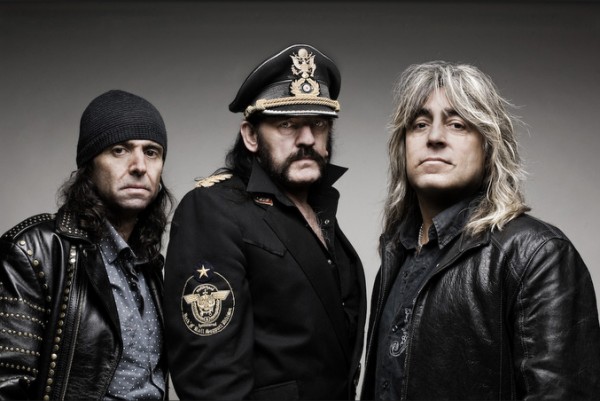 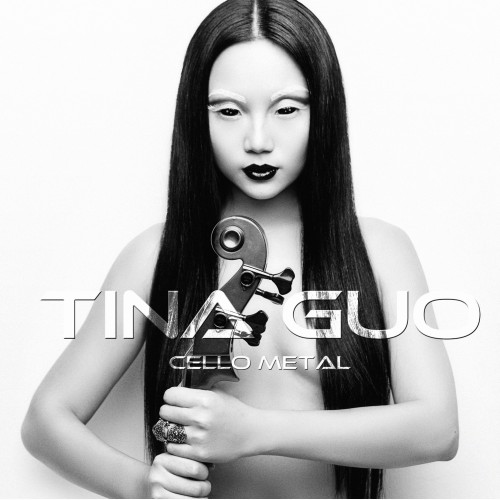 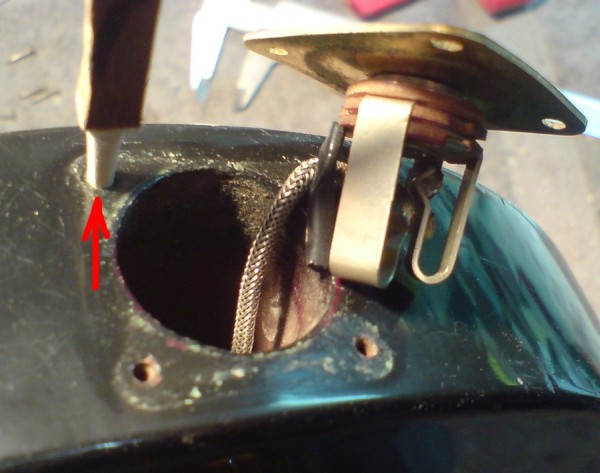