Last year Eduard Sharonov from Russia enriched our Framus endorser family. As a guitarist he is part of both the studio and live cast of Russian pop artist Sergey Lazarev. Eduard also performs as an instrumental rock solo artist.

After his songs ‘Megapolis’ and ‘Adventures’ Eduard Sharonov has produced another video of his solo project (Eduard Sharonov Band), which he has published by us. The title is: ‘Flying To A New Life’. It was produced in Russia. In the video he plays his German-made Framus Pro Series Panthera Supreme, which he has already presented and demonstrated in an interview with Framus. 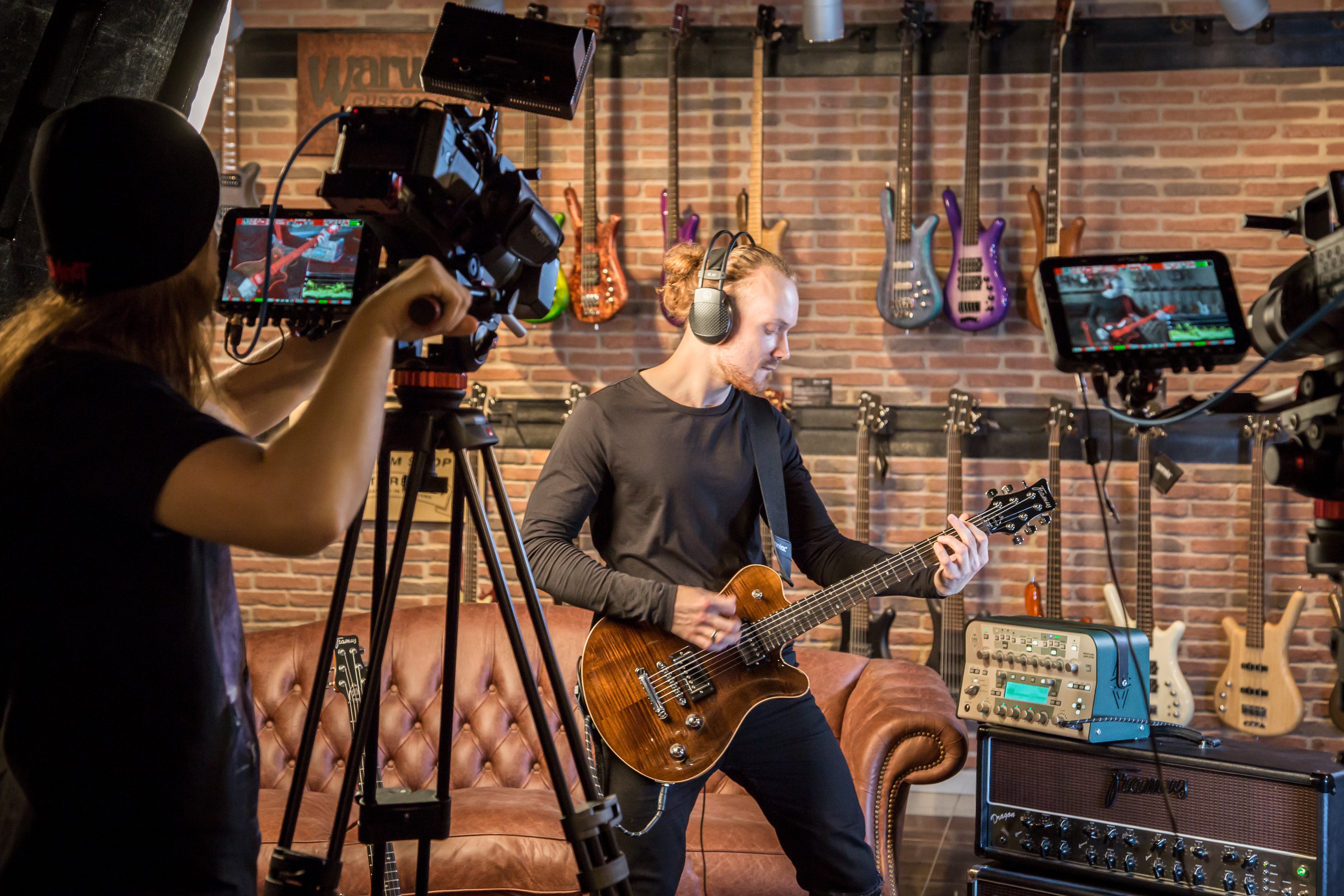 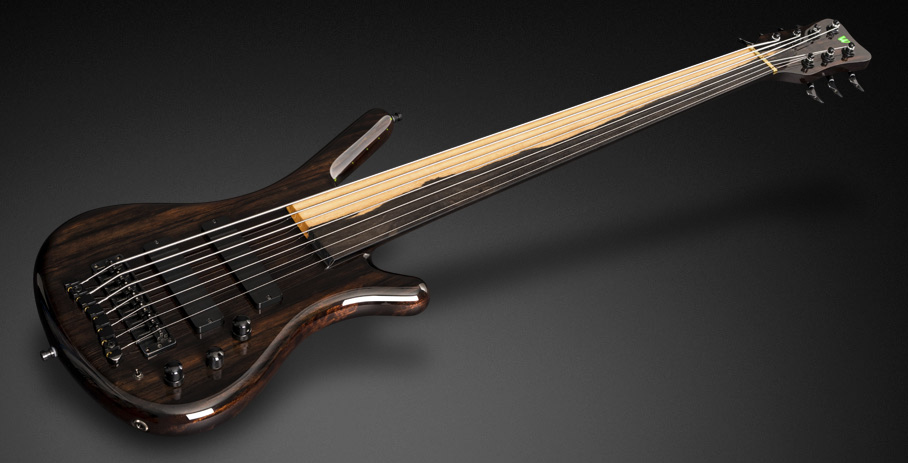 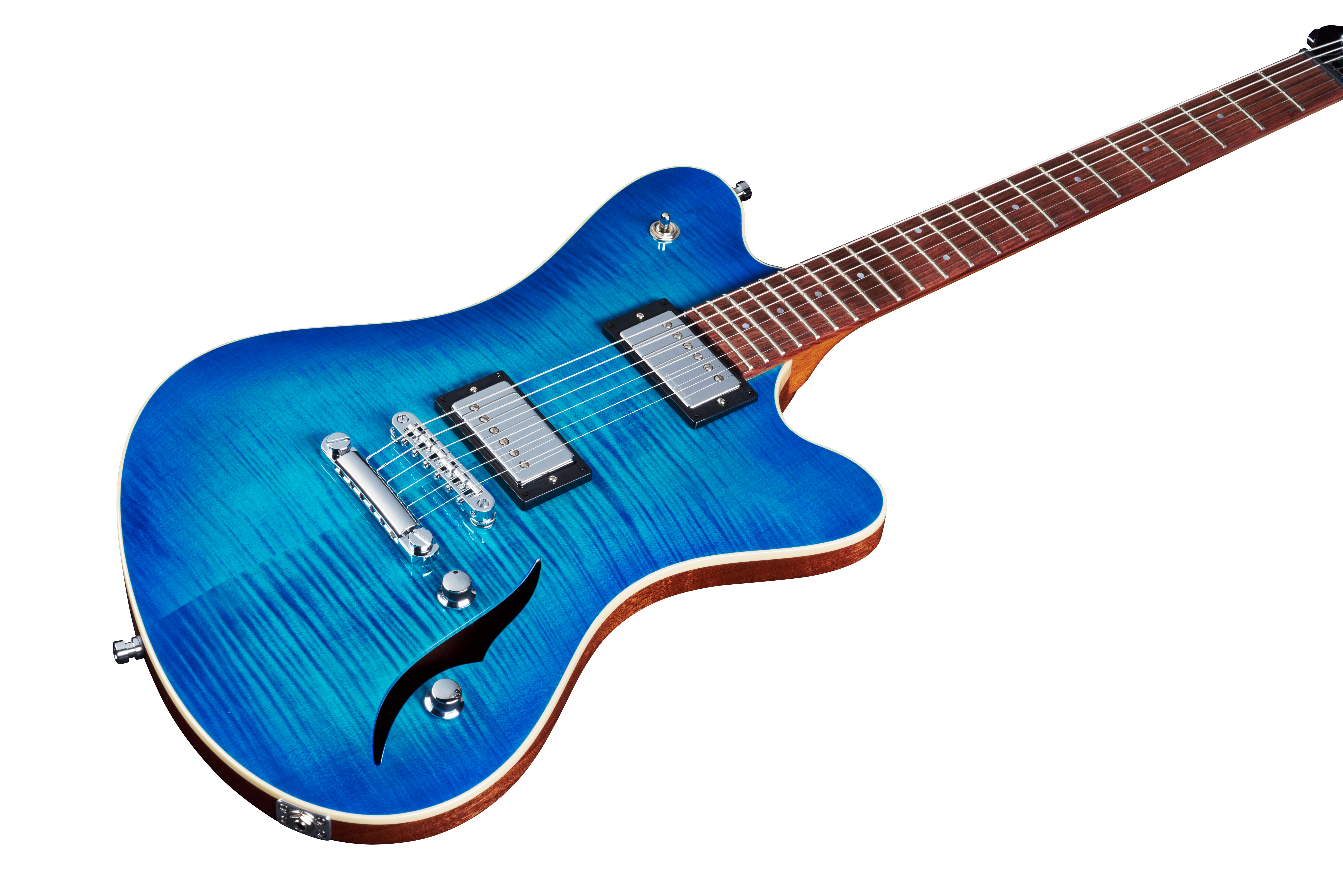