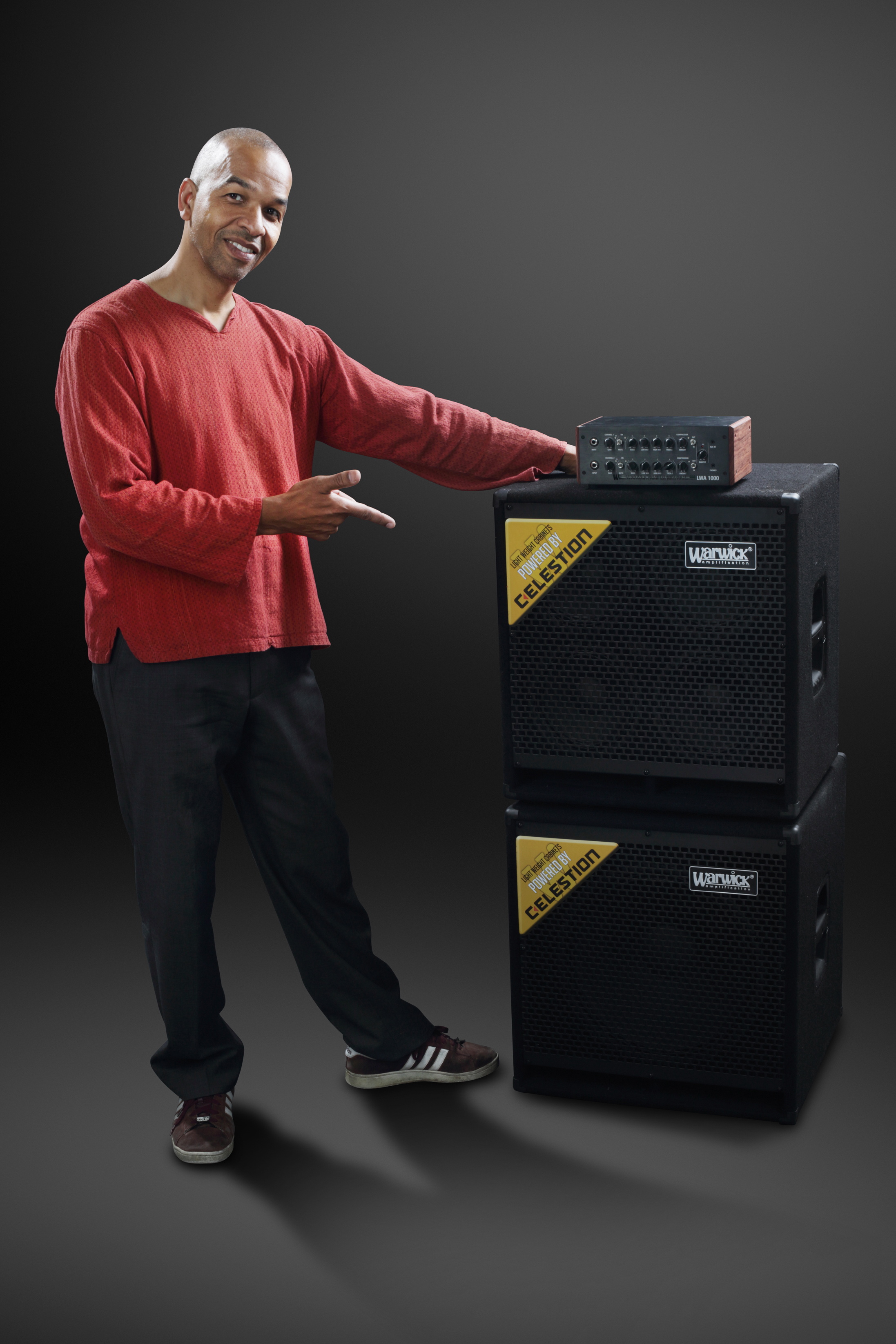 Last year’s Bass Camp took place from August 28th to September 2nd of 2016 at Warwick in Markneukirchen, Germany, followed by the ReeveLand Music Festival on September 3rd. During the Bass Camp in 2016, we had the opportunity to talk extensively with the Warwick artists. All interviews were conducted by Nick Wells from Great Britain and recorded by the Warwick video team at the Warwick Headquarters in Markneukirchen. 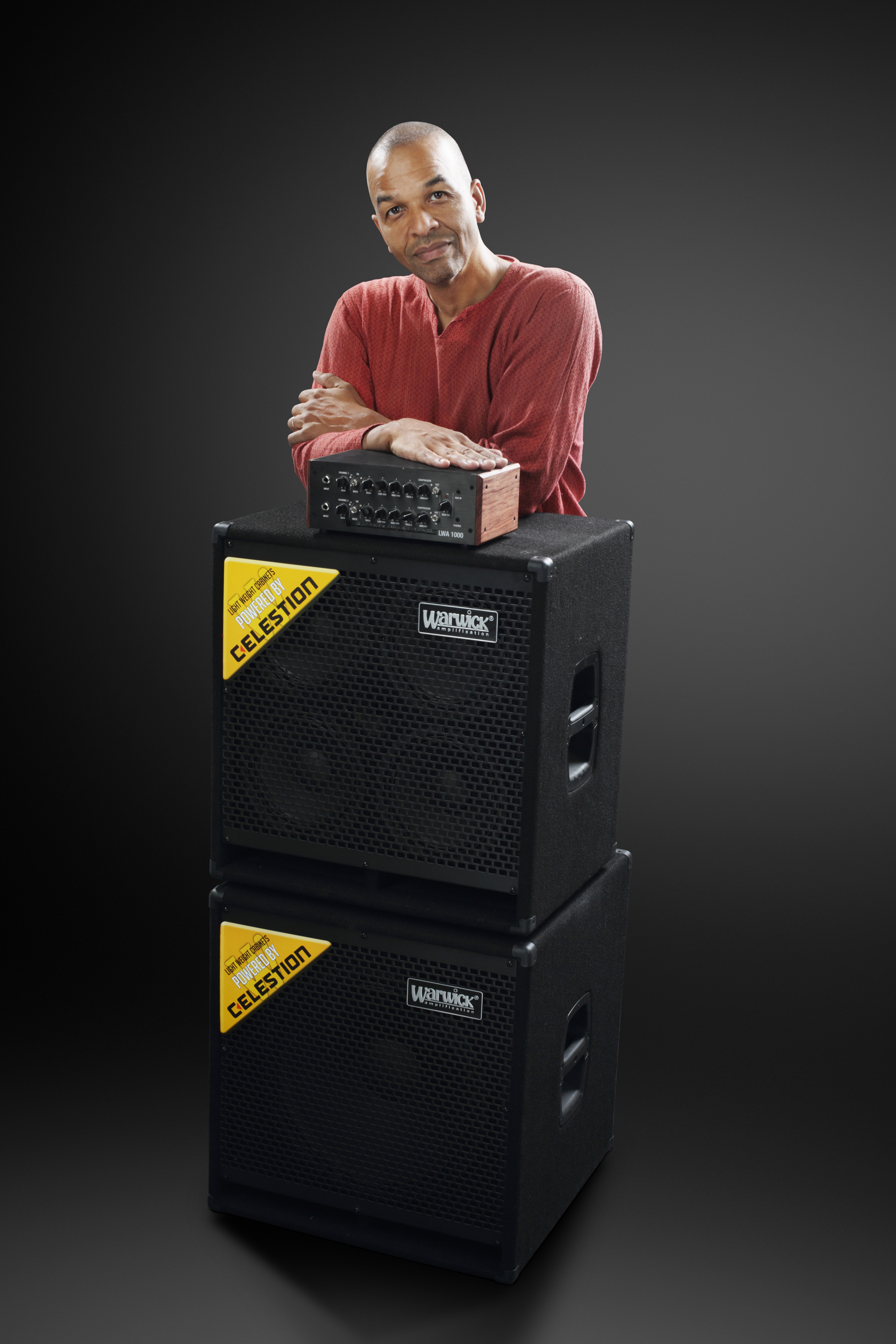 Kai Eckhardt is German-born jazz and fusion musician (bass guitar, composition). Eckhardt has lived with his family in California for 20 years. He discovered the electric bass at the age of 15 and studied from 1983 to 1987at the Berklee College of Music, where he taught a clinic after completing his studies. Kai Eckhardt played together with John McLaughlin and Trilok Gurtu, and made numerous, highly anticipated bass lessons on YouTube (among other things for the channel “TrueFire”).

Kai Eckhardt first talks about his band, The Kai Eckhardt Band, and recalls a gig when, the “Special Guest” Stanley Jordan played guitar and piano at the same time. We also learn about his highly fascinating bass play for which Kai has dealt extensively with the most diverse scales and tone intervals. He also tells us how he met Hans-Peter Wilfer and Warwick and why he likes his lightweight Warwick bass stack (consisting of LWA 1000 and two Warwick Cabinets with Celestion speakers) and the Basscamp in Markneukirchen/Germany.

More information about Kai Eckhardt you can find at: 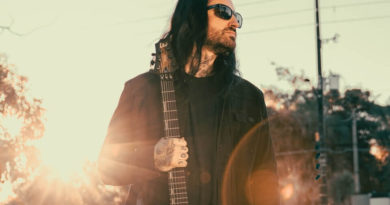 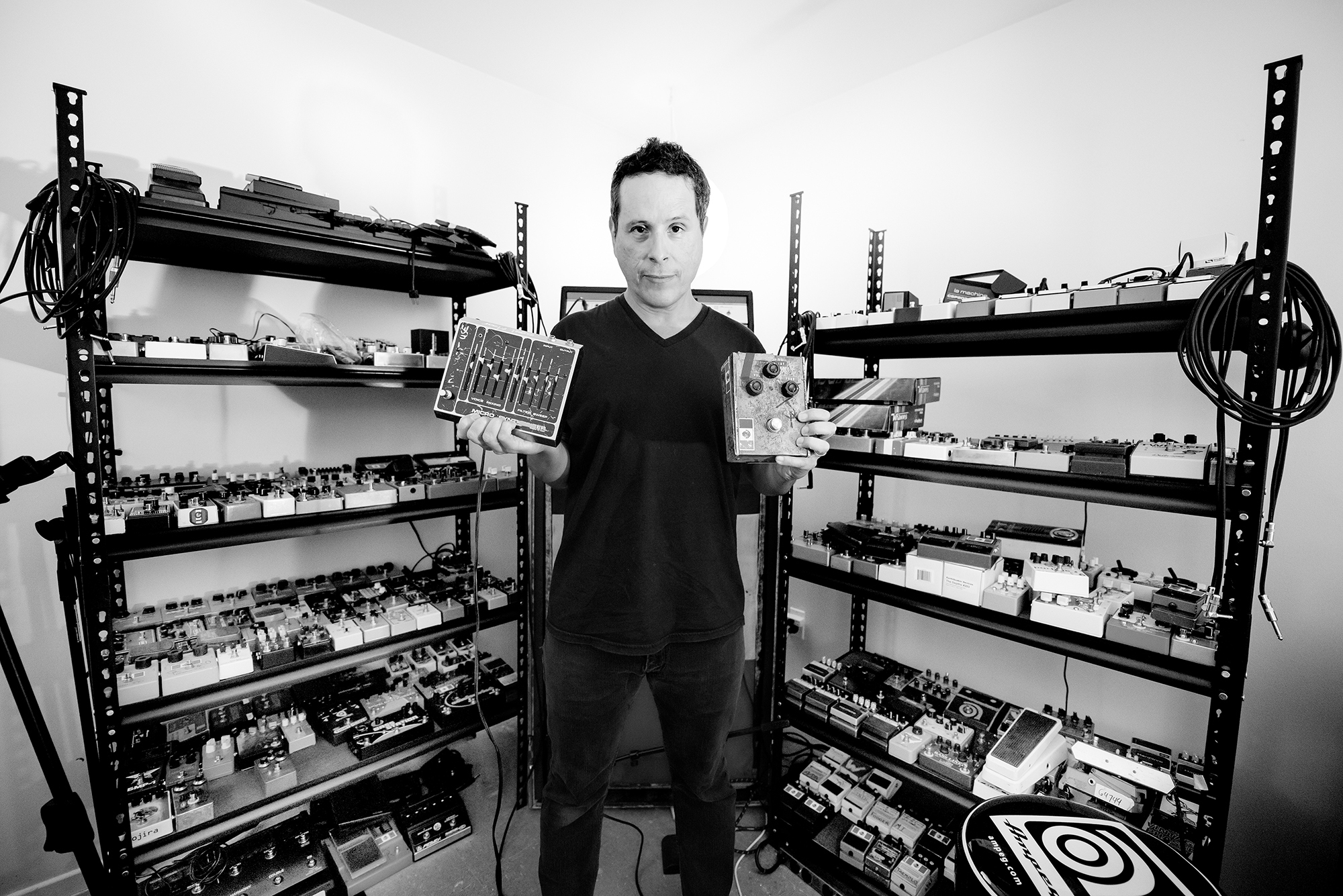