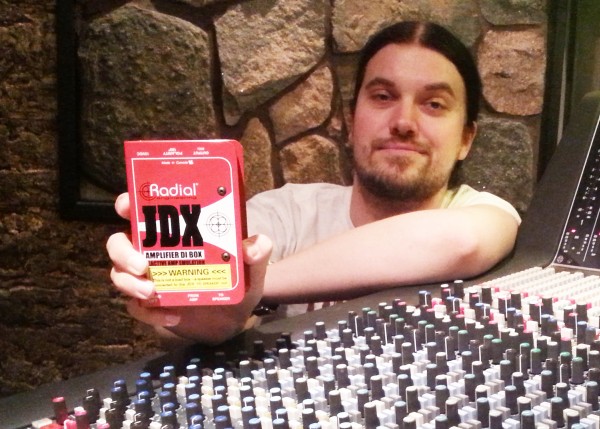 Sweden is one interesting country. Some of its stories present curious contradictions. After all it is home to the world’s most revered award, the Nobel Peace Prize which was established by Alfred Nobel who invented dynamite of all things. Also, if you want to take in some death metal you might just get lucky if you drop in on a performance of the Nordic Chamber Orchestra. Truth!

One of the country’s early pioneers of Scandinavian death metal, the group Entombed, recently performed its complete album ‘Clandestine’ (released 1991) with the NCO under the baton of Josef Rhedin. Entombed’s bass player Victor Brandt explains: “We had actually been approached earlier to do something from the album with an orchestra. But this time everything fell into place more easily and it all went very smooth. Entombed also performed with the Stockholm Opera once in the Royal Opera house with ballet dancers and a small orchestra. But this was the first time with a full Chamber Music Orchestra.”

“We rehearsed about three full days with the orchestra and then we did the concert. It was a very cool experience. The whole thing was filmed and recorded and is currently being edited for release. If you listen to the album it is quite difficult to imagine it being performed in a classic style but it worked and I am very impressed with the result.”

The performance with the NCO was just one of the many highlights for the band recently. They have been the subject of a national radio documentary, featured on a BBC radio program about Swedish music, on national television as part of the series ‘Metal Evolution’, featured on a new TV series called ‘The Songs That Changed Music’ (along with the Ramones, the Kinks). They also have a period of extensive touring coming up.

This time around Brandt will have a new tool in his kit. A long time Radial user, he was recently turned on to the JDX by an in house sound tech at a club gig in Sweden. “He said that we really must try it. We plugged it in and my first impression was the smile on Olle, our front of house guy. So I knew we were on to something big. When I heard it myself I was very impressed and felt right at home. I didn’t want to give the JDX back to its owner. It had more of the feeling I get when I use an amp I really like. It is still my sound.”

Brandt is now armed with his own JDX: “With the Radial JDX we all really felt that we could step it up a notch. Radial products make me feel safe at gigs and lets me focus on the music instead of worrying about my sound. If I would compare Radial to cooking food, I think Radial is that secret ingredient that makes all the difference and makes people ask for the recipe.” 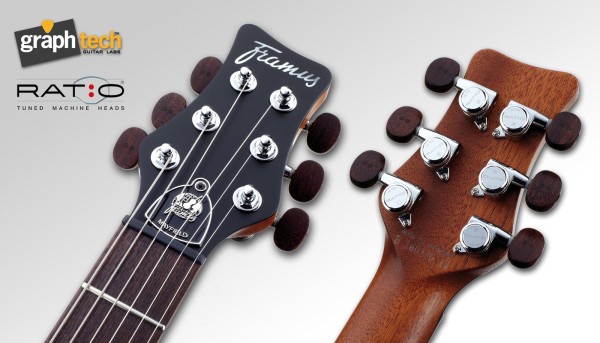 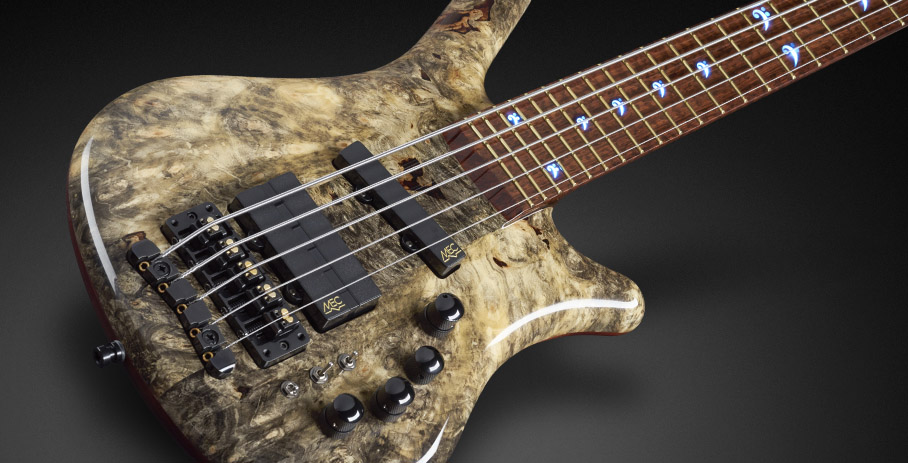