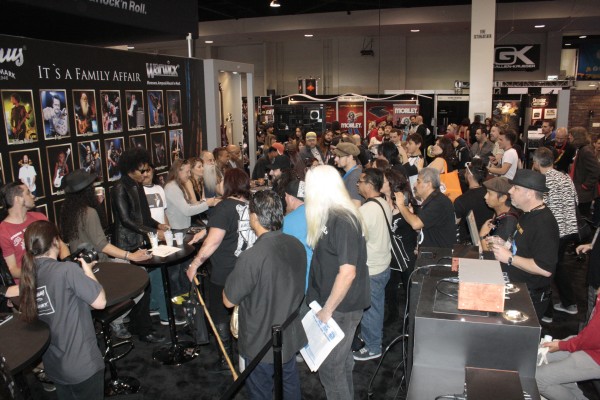 The NAMM Show, from 23 to 26 January 2014 was a resounding success. Many artists of the Framus & Warwick family had joined up at the booth to test the latest newest instruments, to exchange ideas and to indulge the fans with daily meet and greets for autographs and photos. The new models of Framus and Warwick were enthusiastically received by the visitors, as well as the Lightweight Cabinets.

Our booth in Hall C of the Anaheim Convention Center emerged once again as the meeting place of countless renowned musicians. Stanley Clarke, Victor Wooten, Jerry Jemmott, Phil Chen, Paul Sidoti (Taylor Swift), Wojtek Pilichowski, Stevie Salas, Robin Finck of Nine Inch Nails, famed producer Andy Sneap and many more as though we had a revolving door at our booth. Newly minted Grammy winners Kevin “Brandino” Brandon, Scott Reeder and other notables of the music scene such as Peter Baltes and Wolf Hoffmann of Accept, William DuVall and Mike Inez of Alice in Chains, Lee Sklar and Robert Trujillo were all on hand to enjoy the festivities, fans, and awesome Warwick and Framus gear!

The daily group meet and greets caused huge lines to form down the halls of the convention center as eager fans awaited signings for our artists. The “Family Affair” created an electric atmosphere as fans were able to get a picture signed, ask some questions, and experience some of the biggest names in music firsthand. It was one of the largest gatherings of players so far at the NAMM show, and the warm family vibe could not be denied!

Spontaneous jam sessions underlined the excellent mood. All those who could not be there, can gain an impression from the videos on YouTube channel. 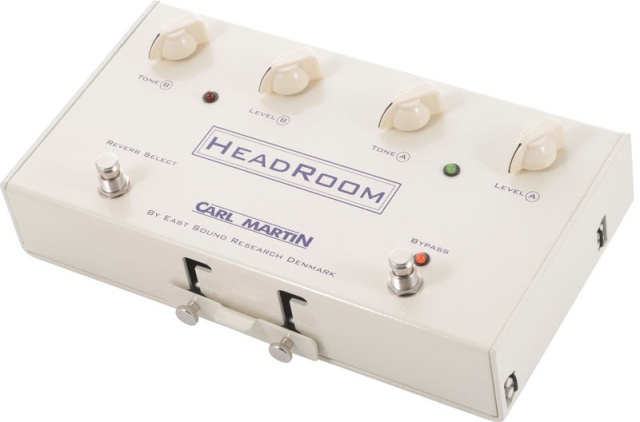