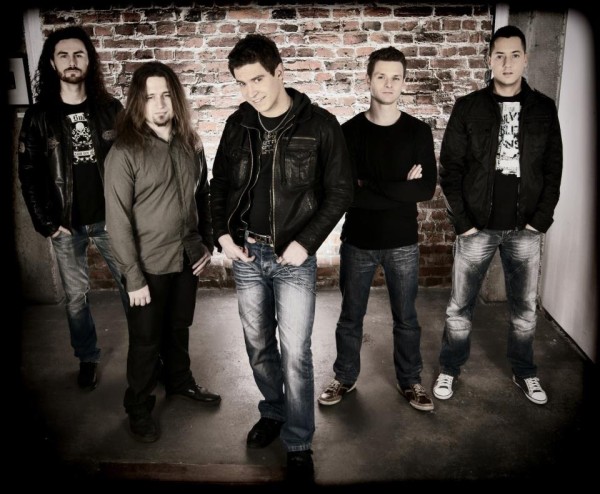 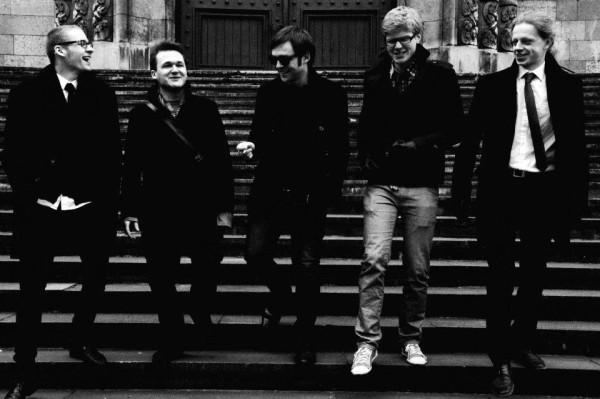 The story of the band Animators from Sosnowiec, Poland, is quite interesting, because it originated as a music-graphical project based around stop-motion animation movies. These movies were accompanied by original soundtracks created by the members of a group that called themselves “The Animators” back in 2009. As the works were going further, the balance moved towards musical compositions that gradually surpassed the forms of typical illustrative soundtracks and became songs.

On the other hand, a rock band from Bydgoszcz, Poland, called Hologram was created by musicians from various local projects like The Sin, Art Of Illusion, Arogance. At the end of 2009 Hologram begun working on their debut album called “Wolniej” [“Slower”].

You will get to know both bands better in the September issue of TopGuitar magazine. 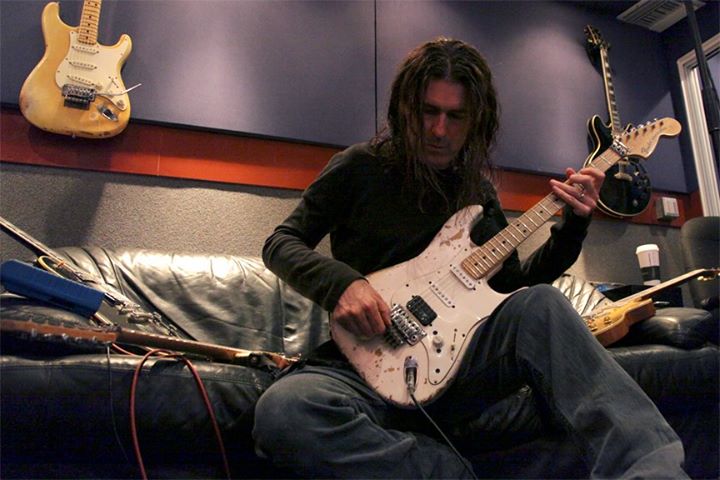