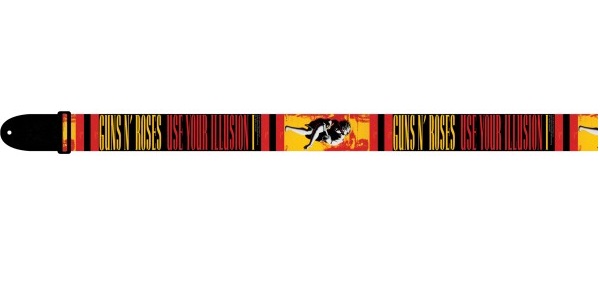 The ACDC licensed bag is based on the album that was their major career breakthrough, ‘Highway To Hell’. Like this album from the Grammy award winning Australian band, the guitar bag features the iconic picture of Angus Young in a trademark school uniform and devil horns.

Guns N’ Roses debut album, Appetite For Destruction, one of the world’s best selling albums, is the theme for the third guitar bag. Originally designed as a tattoo by Billy White Jnr, it depicts a cross and the skulls of the five members of the American rock band.

Completing the quartet, is the Pink Floyd bag based on the iconic artwork for the Dark Side of the Moon album. This internationally acclaimed, Grammy award winning British progressive rock band have become one of the most musically influential in history. Dark Side of the Moon is one of the world’s biggest selling albums making its graphics immediately recognisable.

To find out more about the licensed guitar bag range from Perri’s Leathers, and news of new ones coming soon, please visit http://perris.ca/store/. 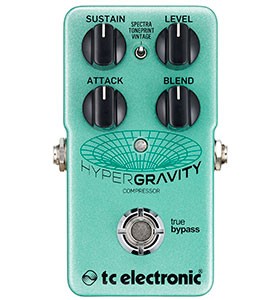 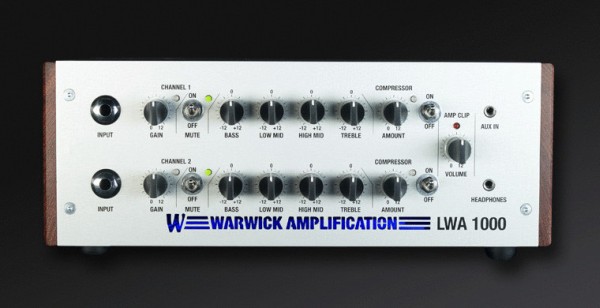 Warwick receives a MIPA Award for the LWA 1000 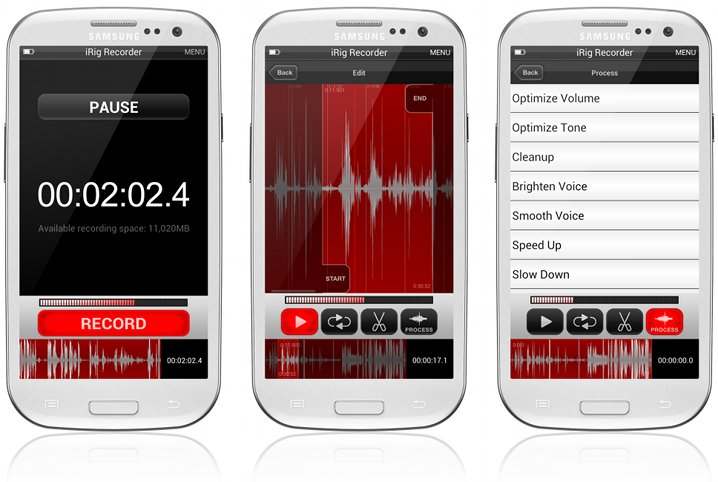