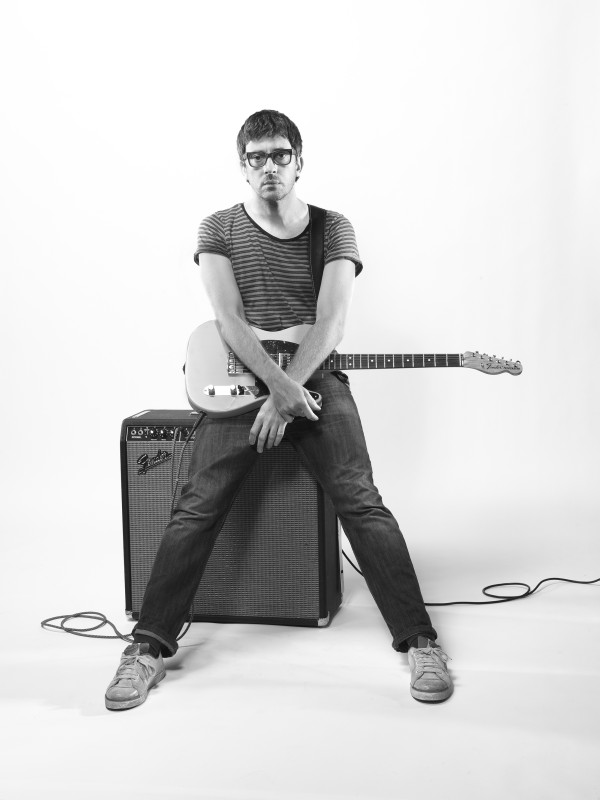 Graham Coxon emerged from the 1990s Britpop movement as one of the U.K.’s most acclaimed and distinctive modern guitarists. Through his hit-filled career with Blur and a highly renowned solo career, his sonic paintbrush of choice is most often a Telecaster guitar. Fender initially released his signature Graham Coxon Telecaster guitar in 2011. And now, due to popular demand, Fender is reintroducing the guitar.

Coxon is well known as one of modern rock’s most avid aficionados of the Telecaster— “The first guitar I reach for,” he said, and “One of the guitars I used to draw when I was at school and dream of having.”

Now he has one with his own name on it. The Graham Coxon Telecaster has a distinctive combination of a Blonde finish ash body, tortoiseshell pickguard, vintage-style single-coil Telecaster bridge pickup and Seymour Duncan® ’59 SH-1 humbucking neck pickup with a black bezel for tone ranging from clear and sharp to warm and round. Other features include a C-shaped maple neck with gloss urethane finish, rosewood fingerboard with 9.5” radius and 21 medium jumbo frets, three-position switch with “top hat” tip, knurled chrome knobs on 375k volume and tone pots that contribute to brighter sound from both pickups, vintage-style Telecaster bridge with three threaded steel saddles, chrome hardware, vintage-style tuners, ’70s-style headstock decal and Coxon’s signature on the back of the headstock. 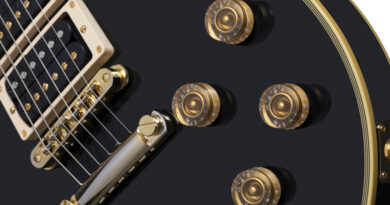 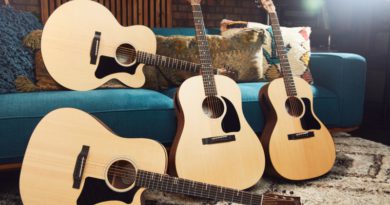 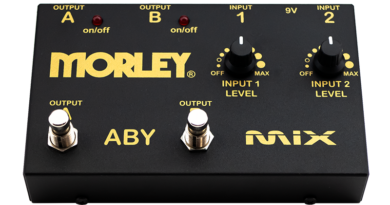