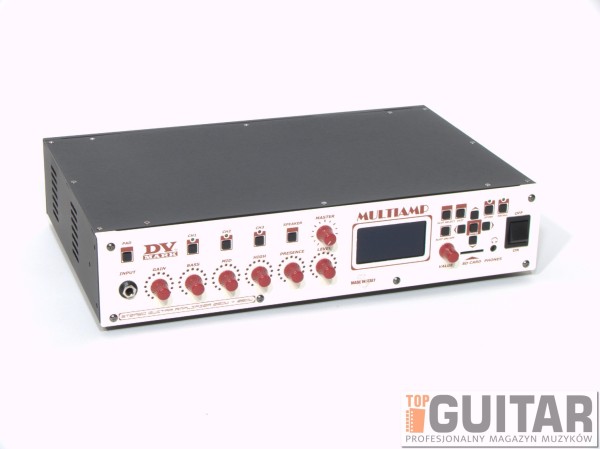 TopGuitar is proud to announce that the Multiamp guitar rack amplifier from DV Mark had been reviewed for the January issue of the magazine and received a “Top Gear” editors’ award this month.

Below are some excerpts from a successful review by gear department editor Krzysztof Blas, which may serve as reasons for the award:

“Guys at DV Mark achieved what many companies failed at. They made the soulless technology serve guitar players at last. Rather than making a machine that impresses with capabilities and technical specs, they constructed a fairly simple unit that wipes out the competition with its tone and work culture.”

“This thing sounds just the same as the tube amplifiers from this manufacturer. Great dynamics, crystal clear sound and a convenient, predictable, analogue interface with traditional potentiometers.”

“Multiamp’s preamp section is purely genius – it’s a real amplifier, not a toy for electronics enthusiasts. Sooner or later, DV Mark’s Multiamp has to become an iconic piece of gear, because we haven’t seen such well sounding and thoughtfully constructed “all-in-one” device in a very long time.” 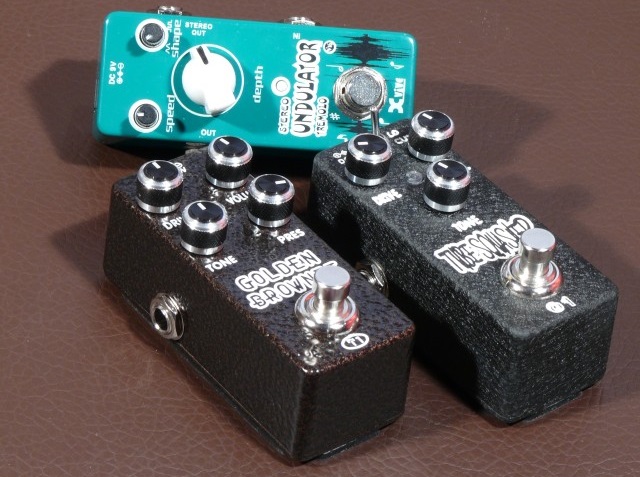 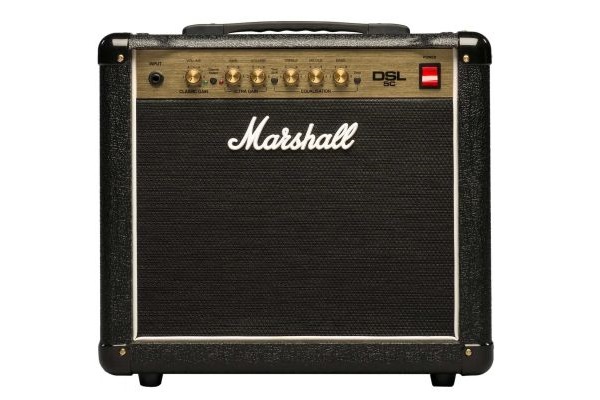 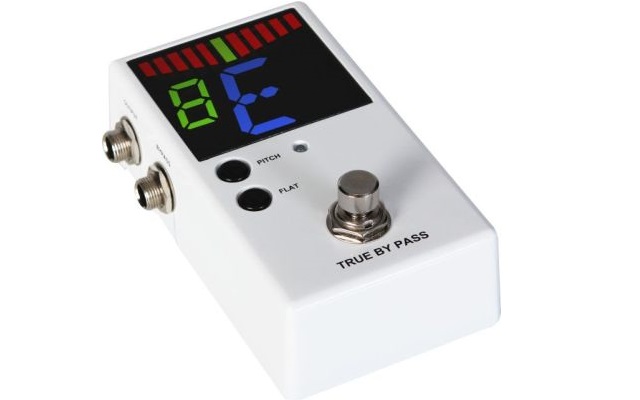