Original MONTROSE frontman Sammy Hagar and Richie Sambora took the stage with the band on “Rock Candy” which can be viewed at this location:

Alice’s band for the night consisted of Orianthi and Ryan Roxie on guitars, Chuck Garric on bass, and Glen Sobel on drums. 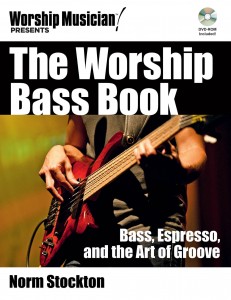