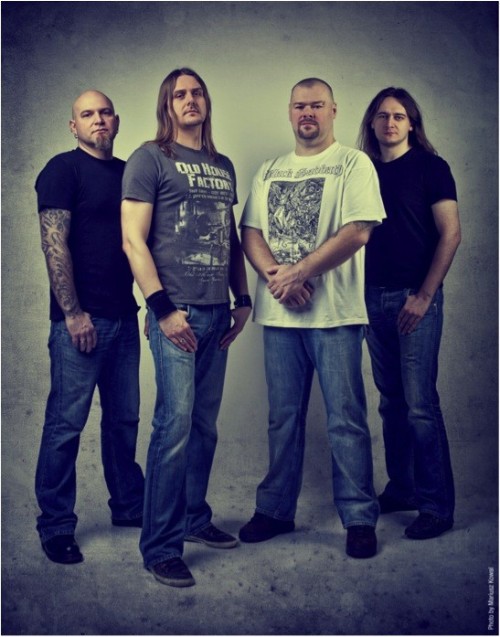 Poland’s prog masters RIVERSIDE continue to promote their latest, much acclaimed album “Shrine of New Generation Slaves”, which was released at the beginning of this year via InsideOutMusic.

The current Autumn run of their “New Generation Tour” sees the band on the road for another 3,5 weeks all over Europe and after a successful string of dates in Scandinavia, RIVERSIDE and support group Maqama are now on the way to sunnier places, after passing Germany, The Netherlands and France. Unfortunately today’s show in Lisbon, Portugal has been cancelled due to a last-minute breakdown with their tourbus. The dates will however be continued as of tomorrow, September 27th in Madrid, Spain. Here is an overview of all upcoming shows for RIVERSIDE including their recently confirmed dates in Russia and Ukraine and their appearance at 2014’s “Progressive Nation At Sea” cruise event. 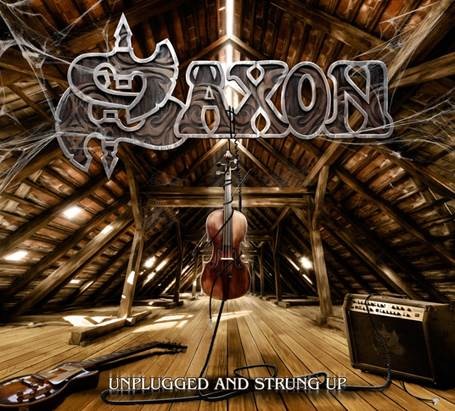 Saxon to Release “Unplugged and Strung Up” 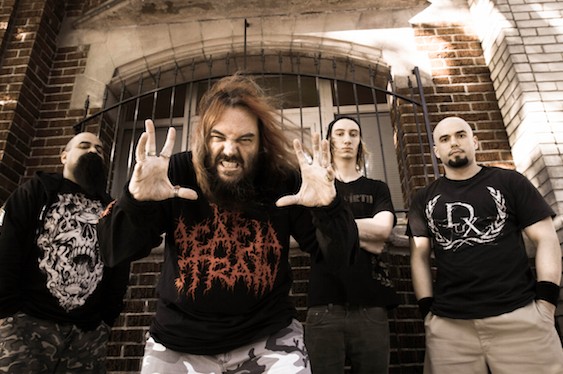