TopGuitar is proud to announce, that the HA3500 electric bass guitar amplifier with 210XL and 115XL cabinets from Hartke had been reviewed for the May issue of the magazine and received a “Top Gear” editors’ award this month.

“The HA3500 head is probably the most popular Hartke bass amplifier used everywhere from small clubs to large venues.”

“This set does not color the original tone of your instrument which will definitely be considered an advantage by a large group of players.”

“A perfectly combined set that should survive through the hardest tours and provide good bass amplification on the largest of scenes. To make it short, it sounds just as it looks – supremely. If you go testing this rig with an active guitar equipped with roundwound steel strings, it will slice you to pieces as soon as you start to slap!” 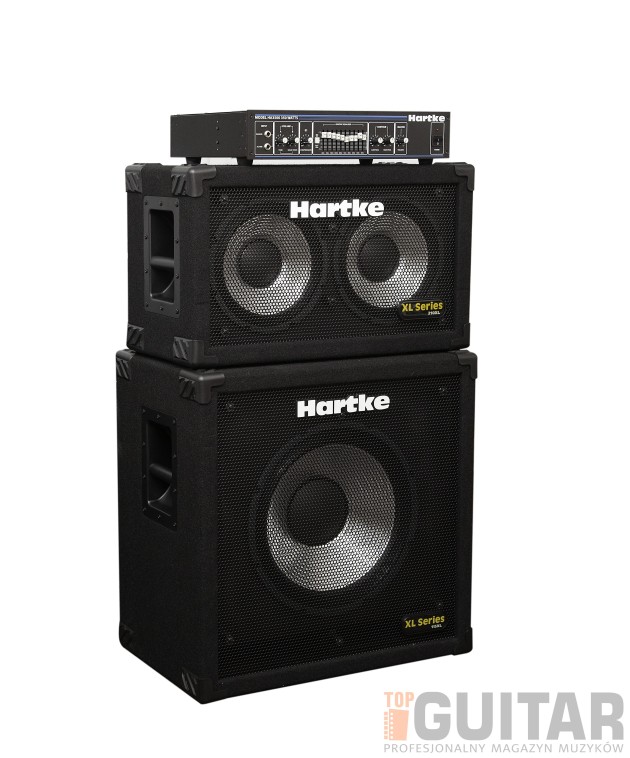 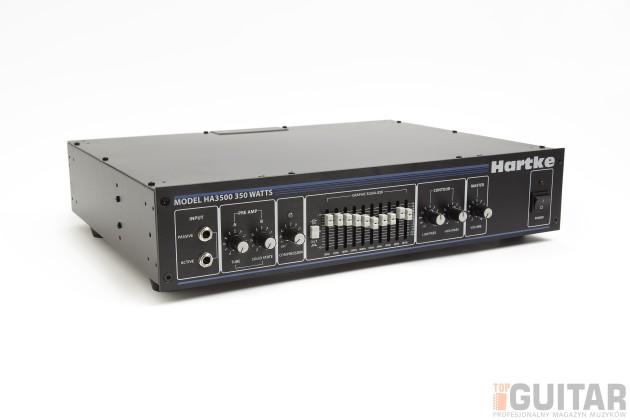 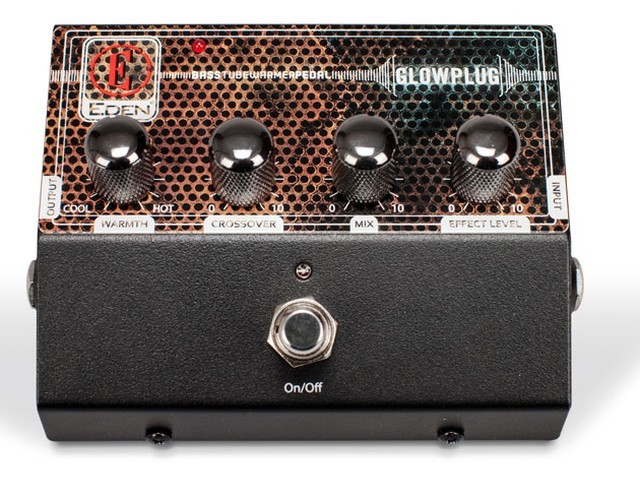 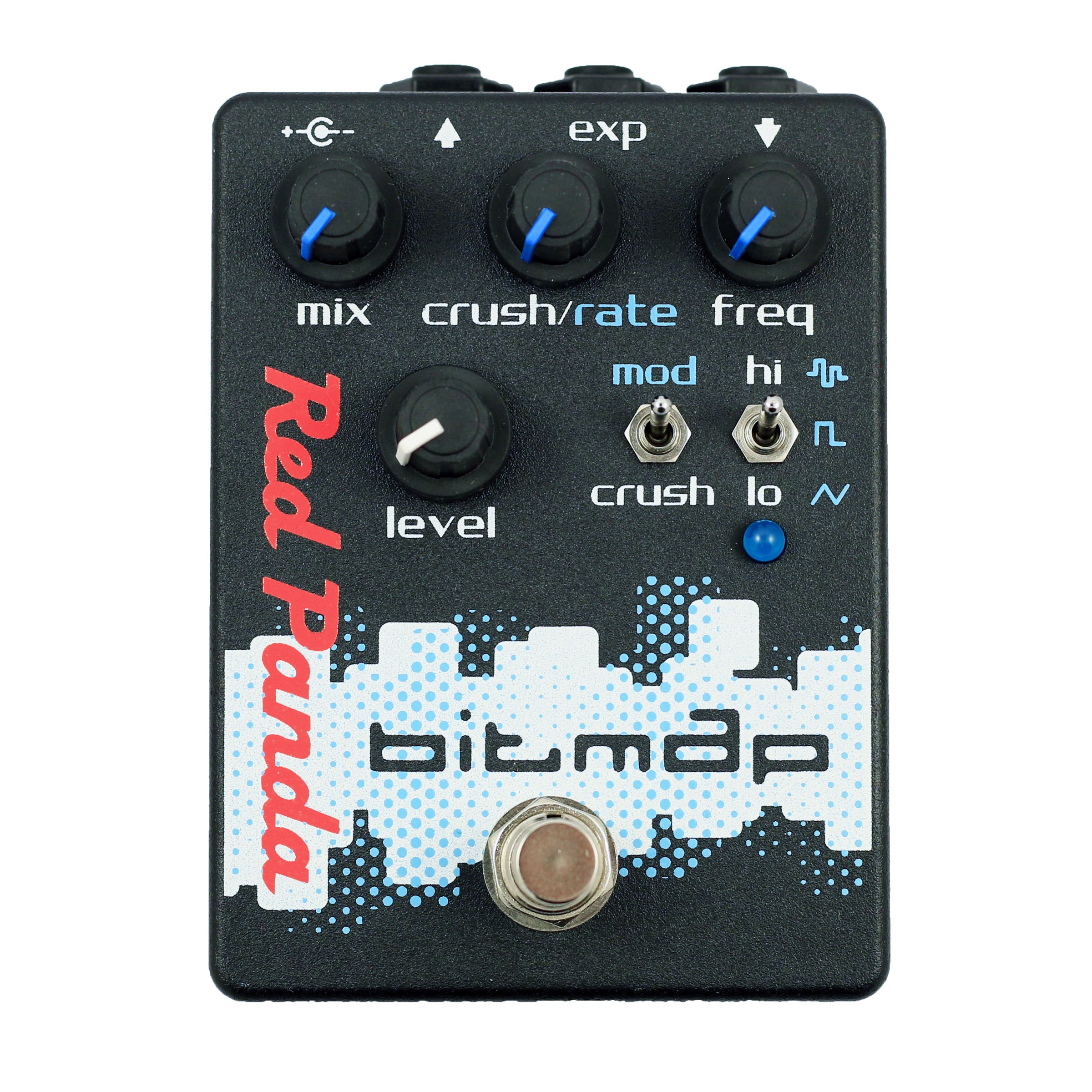 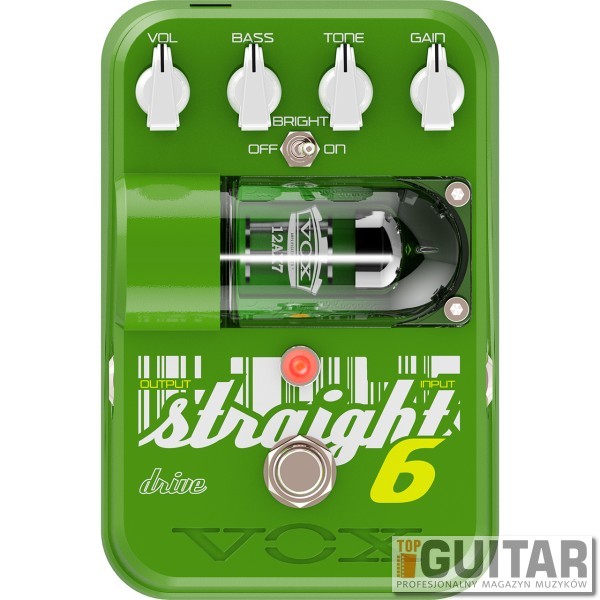