TopGuitar is proud to inform, that the August issue of the magazine features a review of Gibson Les Paul Traditional 2015 electric guitar, which has been awarded with “Top Gear” editors’ award. The product was delivered for review by Gibson distributor in Poland, Lauda Audio.

Below are some excerpts from a review by gear department editor Mikolaj Sluzewski, which may serve as reasons for the award:

“With the Les Paul Traditional 2015, Gibson managed to reach the middle ground between the title tradition and modernity. The latter makes itself felt only in a positive way, through high manufacturing quality and constructional elements which elevate the usability of this instrument to an entirely new level. Playing this guitar, at every turn you can feel like touching a serious piece of history.”

“With a slightly overdriven tone, even the most basic chords sound convincing, and stock solo licks make you feel like you are Jimmy Page at the beginning of the seventies, just for a little while.”

“The pickups are not excessively aggressive, preserving their singing musicality and huge dynamic range even with higher gain levels. Both blues fans and die-hard rockers will certainly appreciate that.” 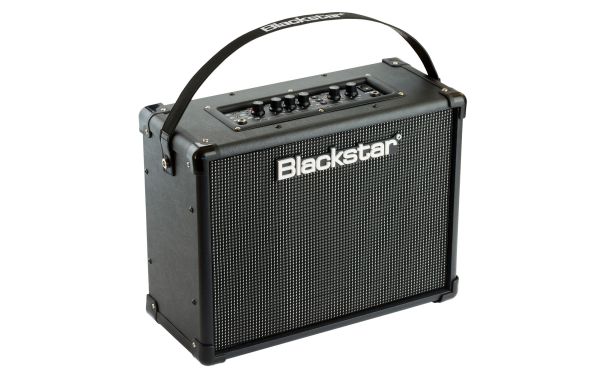 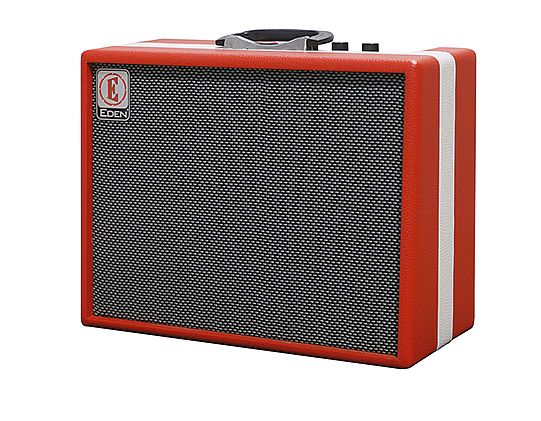