This time we have for you a talk box type of effect with built-in fuzz that can be used in various musical genres. Thanks to this combination you can modify the dynamics and bring some variety to the arrangements of your songs.

We have already reviewed the first of the Next Step effect series that opened a new chapter in the history of modulation pedals. Up till now, all the guitar effects that used an expression pedal to control their sound, had a moving piece attached with screws and hinges. Electro-Harmonix introduced a new way of controlling the operation of a filter by using a special sensor that reacts to the position of the effect against the ground, so the effect itself is just moved like a cradle by your foot. That means no more moving parts, footswitches, worn potentiometers – nothing to be damaged or broken here!

The effect is a simple plug-and-play device, but first it should be calibrated to the surface it will be used on. To do this, you must put the effect on the floor and make sure it lays down stable. Then, you press the little “Calibrate” button on the side – the EHX logo starts glowing, which means that the middle position has been stored. Now you can put your foot on the pedal and move it forward and backwards between the maximum and minimum positions. Having done that, you press the “Calibrate” button once again to complete the process. The device is now adjusted to current conditions and ready to use.

The effect’s housing is coherent and looks solid with its shape and evenly balanced weight. The whole Next Step series looks almost identical and operates in the same way. The pedal is covered with a thick rubber layer to ensure good grip to your shoe sole. The EHX logo is backlit to inform you about the effect’s operation. To switch to bypass mode, all you need to do is push the pedal about 25% forward – then, EHX logo’s light will go out and the effect is switched off. To switch it back on, you must move your foot the opposite way.

Talking Pedal is an automatic talk box that produces vowel-like sounds like those known from Bon Jovi’s “It’s My Life” famous guitar intro. Its unique sound comes from two separate filters that process the guitar sound to give you a synthetic masculine voice, controlled both by your picking strength and the position of the pedal. Along with the talk box, you get a Fuzz effect that’s built into the circuit of the unit. A potentiometer placed on the side of the device allows you to control the amount of distortion from delicate gain to full-on hot saturation. But there is no need to crank the fuzz all the way up to get the best solo sound. The fuzz circuit is very versatile and changes its character while you turn the potentiometer. You can easily use the Talking Pedal with regular electric guitar as well as with a bass guitar. Its demonic, aggressive trance tone can become a trademark of your songs or solos.

When it comes to technical details, it’s good to know that the input impedance here is 1 MOhm, while the output impedance equals 1 kOhm. The power supply required is 9 V, 12 mA.

It’s great that there is a place on Earth called USA where the guitar odyssey of EHX continues successfully. Thanks to that, we can see that the music business is alive and well, and that the economical crisis has little impact on new inventions for musicians. The Next Step series is the best proof for that. 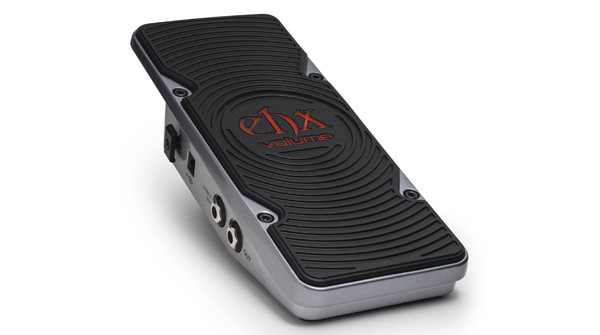 His musical journey started many years ago when as a teenager, he heard the classic “Nobody's Perfect” LP by Deep Purple. It changed everything. He learned to play the guitar and bass, formed his first band and wrote a few songs... About 10 years ago he started working for the iconic “Gitara i Bas” musical magazine. Today, Maciek Warda is an experienced editor writing for “TopGuitar” magazine since its foundation. He is also a successfull musician, having recorded a couple of albums and performed countless live shows with the band called Farba. In “TopGuitar” he is responsible for “TopBass” – an integral part of the magazine devoted strictly to bass players. Any passions? Of course: bass guitar, bass guitar and... bass guitar! 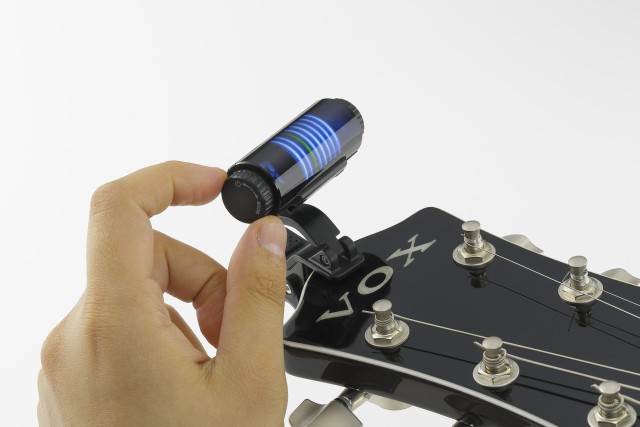 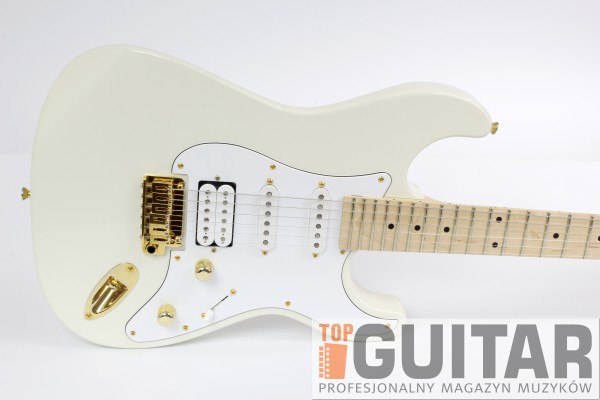