Burlington, MA, February 21, 2017 – Avid® (Nasdaq: AVID) today congratulated its award-winning and nominated customers for their outstanding achievements in sound mixing at the 53rd Annual CAS Awards, which took place on February 18 in Los Angeles. Presented by the Cinema Audio Society, the awards recognized many of the film and television industries’ most gifted sound mixers who relied on Avid’s comprehensive audio post-production solutions powered by the MediaCentral® Platform, the industry’s most open, tightly integrated and efficient platform designed for media.

Re-recording mixer Joe Barnett, who was nominated for Best Television Series (1 Hour) for Stranger Things: Episode 7 “The Bath Tub,” uses the Avid Pro Tools® | S6 modular control surface to bring high-quality, immersive sounds to the thrilling Netflix-original drama. “The S6 allows me to get to a lot of information quickly and in a very intuitive way using layouts and spills with superb visual feedback,” said Barnett. “It removes the barrier of a traditional console, getting me closer to the material so I can more effectively tailor the mix to the picture.”

“Awards season is an exciting time for our respected customer community whose phenomenal work is recognized with numerous nominations and wins,” said Avid Chairman and Chief Executive Officer, Louis Hernandez, Jr. “We’re proud that the industry’s most talented sound mixers choose Avid’s advanced tools and workflow solutions to create award-winning content. We congratulate all of our customers on their outstanding achievements and look forward to collaborating with them for many more years to come.”

As part of Avid’s ongoing commitment to preparing the next generation of filmmakers for future success, Avid sponsored the CAS Student Recognition Award. The award is given to an individual student based on the recommendation of an instructor or professor, and on the student’s accomplishments, enthusiasm, and demonstrated potential in the field of sound mixing and/or sound recording for film and television. 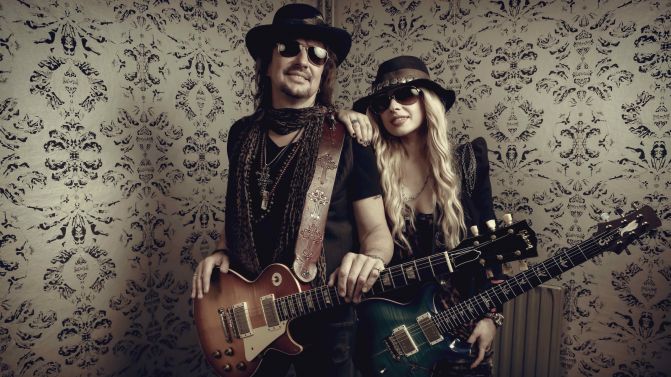 RSO: Richie Sambora and Orianthi, Bernie Williams, and Ronnie Spector and The Ronnettes to Rock the Grand Plaza Stage at The 2017 NAMM Show 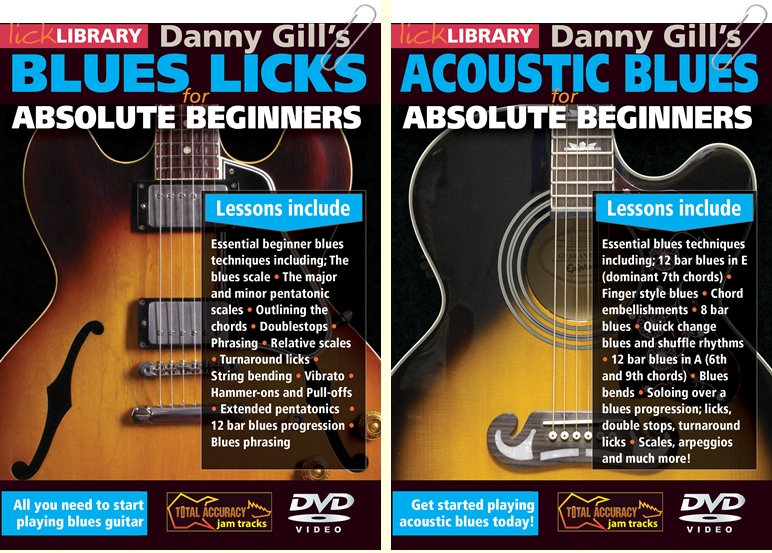