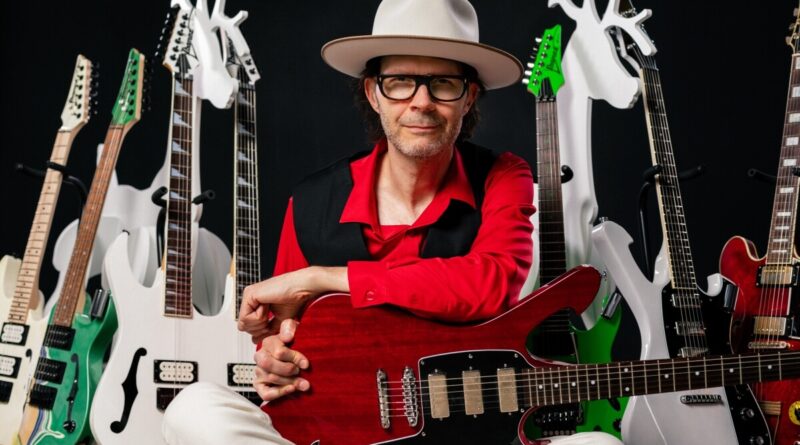 Paul Gilbert and The Players Club / Mascot Label Group have announced the release of a new album titled “TWAS.” The record includes two original compositions among its dozen tracks.

Gilbert shares, “Many will agree that in recent times, challenging events have been pouring down upon our heads like an Exploding Waterfall of Molasses. At least it sometimes feels like that to me. But while I was jamming Christmas songs with my friends, playing an assortment of red, green, and white Ibanez electric guitars, I felt like life was THE BEST. I hope that this music can put a smile on your face as well. Merry Christmas to all. And to all, a good night.”

The new short film is available for streaming on YouTube:

Gilbert offers, “Ten of the songs are classics. I was inspired by the Christmas recordings of Nat King Cole, Loretta Lynn, Stevie Wonder, Barbra Streisand, Johnny Mathis, Ella Fitzgerald, and The Ventures. And of course, inspiration came from my guitar heroes, Eddie Van Halen, Alex Lifeson, Johnny Winter, Robin Trower, Frank Marino, Pat Travers, Jimi Hendrix, and Jimmy Page, to name a few. I also wrote some of my own new Christmas songs. As I have been doing recently, I begin with lyrics and a melody. Then I let my guitar take over, as it sings better than I do.” 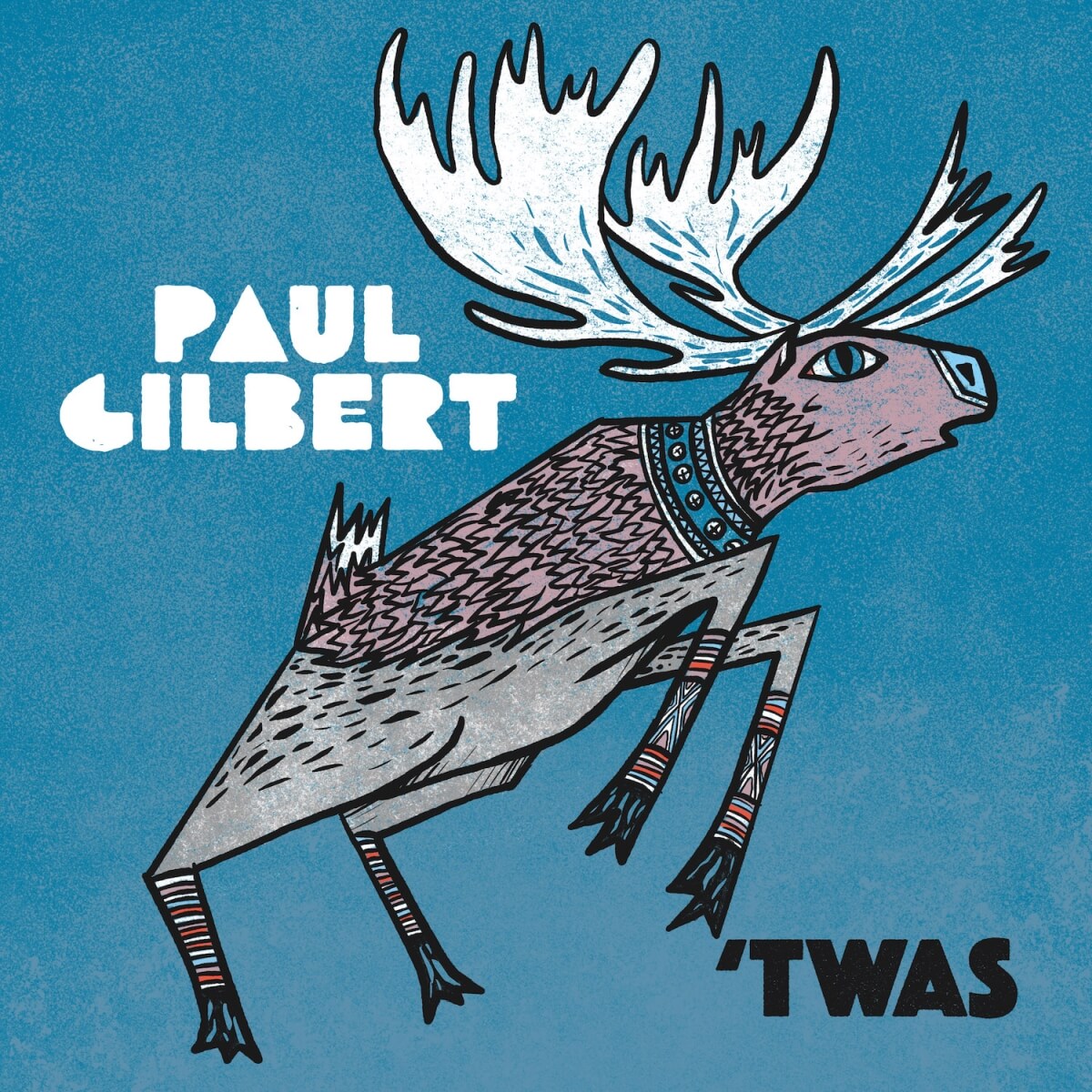 He continues, “‘Three Strings for Christmas’ refers to the 3-string guitar that I used on my double-neck. I tune the strings in octaves, which allows me to play ridiculously fast arpeggios, and very little else (which is why I have a normally strung guitar for the other neck.) ‘Every Christmas Has Love’ was written quickly, inspired by my panic-driven mental state of album making. When I know that the recording sessions are coming, my brain shifts into survival mode, and melodies start popping out. Then I take all the chords I learned by listening to 70s AM radio, and build a song. The lyrics are nice too. I’ll be printing those in the liner notes of the album.”

Gilbert formed a jazz and blues band for this project. Dan Balmer (guitar), Clay Giberson (keyboards), Timmer Blakely (bass), and Jimi Bott (drums) are the members of the group.

He reflects, “All brought supreme musical goodness to these arrangements and performances. They certainly steered me to make wiser musical choices than I would have made on my own. And as you will hear, my metal guitar instincts still breathe fire when they get the chance.” The album was recorded in Jimi Bott’s studio, who also engineered and mixed the recordings. The approach was to record two songs every day, for six days, delivering the collected body of work. Gilbert shares, “All songs were recorded live, although I think Jimi snuck some cowbell overdubs in. If anything should be added to a live track, I believe cowbell is the right choice.” 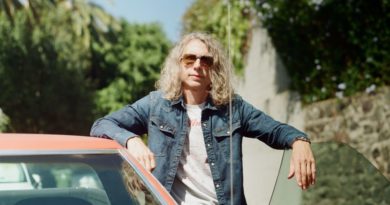 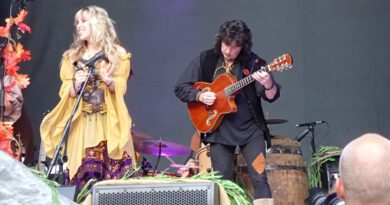 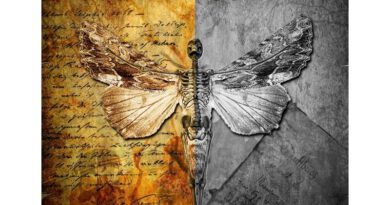