For the fourth consecutive year Orange Amplification are proud to announce they are headline sponsors of The Metal Hammer Golden Gods 2015, in association with World Of Warships. This year’s annual celebration will gather together the world’s greatest metal bands on the planet.

The awards will take place at The Indigo at The O2, London on Monday 15th June 2015 and will also see HMS Hammer sailing down the Thames for a pre-show boat party with a full on Metal stage to entertain the guests.

To vote for nominees of the Metal Hammer Golden Gods Awards go to http://goldengods.metalhammer.com/ and be in with a chance of winning tickets to this years music and mayhem. 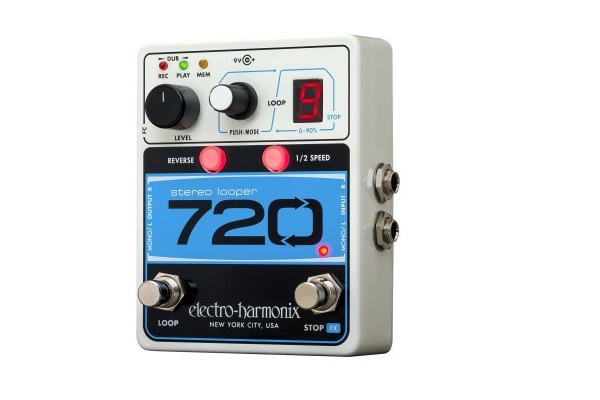 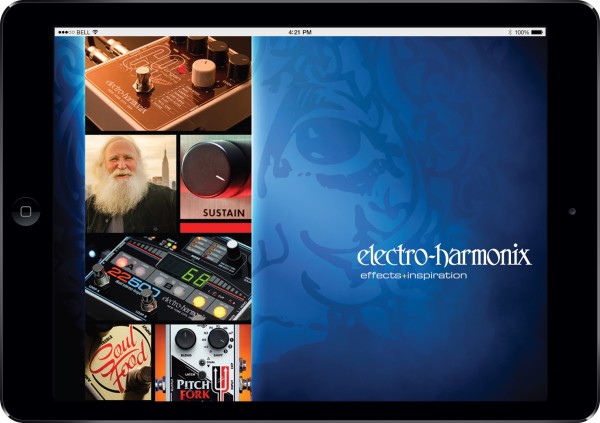