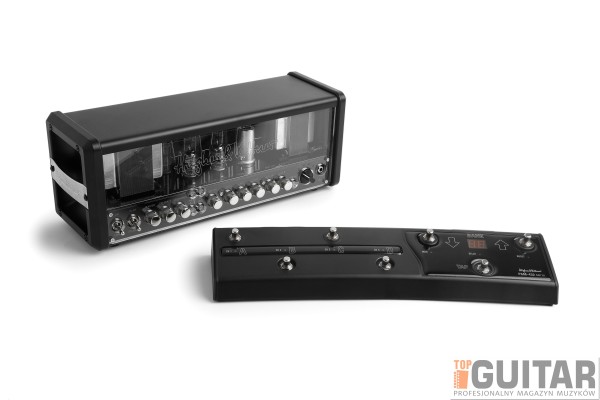 TopGuitar is proud to inform, that the December issue of the magazine features a review of the GrandMeister 36 electric guitar head amplifier with the FSM 432 floorboard from Hughes & Kettner. Below are some excerpts from a review by gear department editor Grzegorz Ufnal:

“GrandMeister 36 is largely based on the TubeMeister 36 head, yet it also introduces a lot of changes. Despite the power section being identical like that of the TubeMeister, the preamp has been constructed in a whole different and new way.”

“Hughes & Kettner is one of the few companies that introduce a rigorous valve testing procedure to their production process, in this case called Vacuum Tube Inspector.” 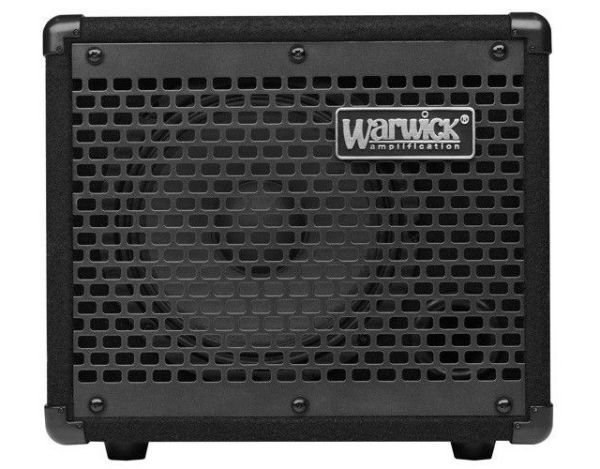 Warwick BC 10 reviewed in TopGuitar magazine 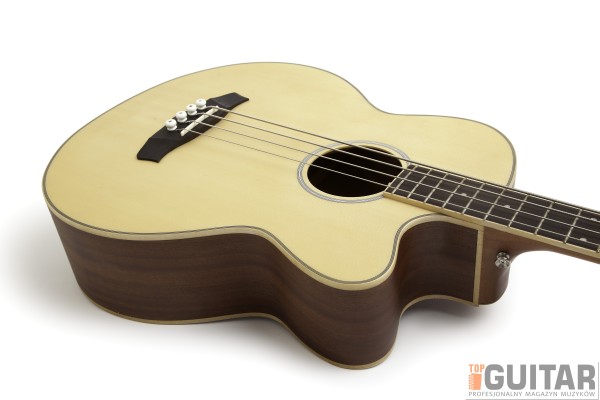 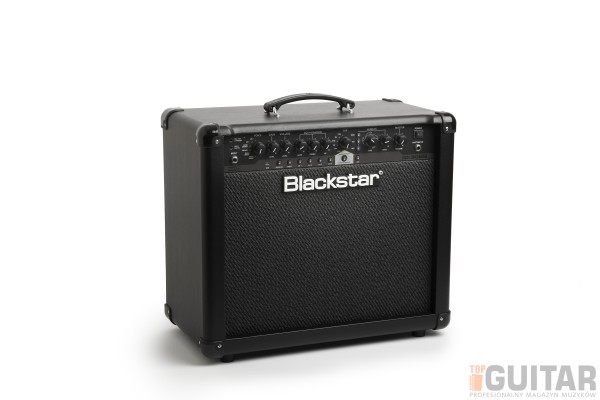