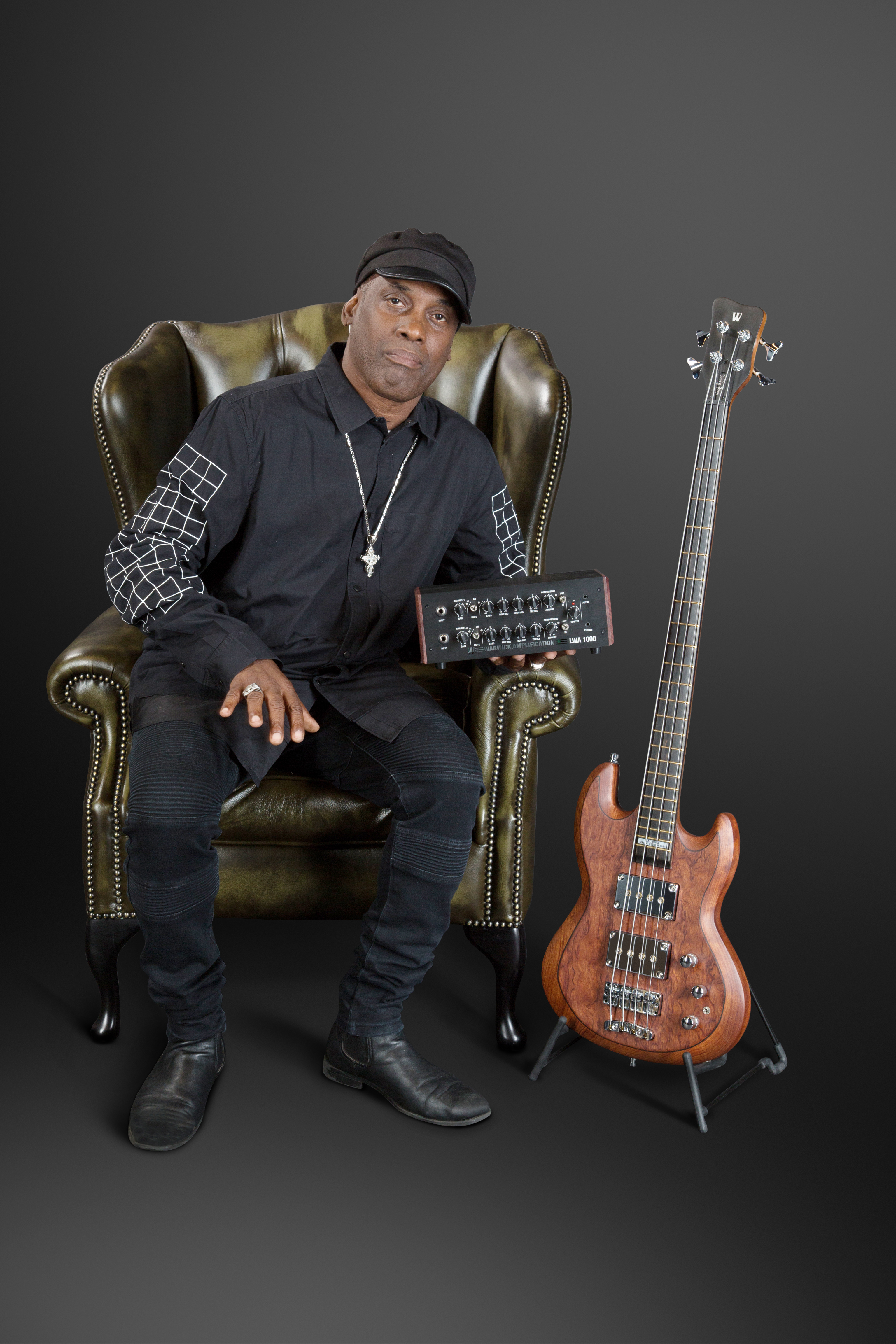 Kern Brantley came to the Bass Camp from Detroit, where he had prepared the annual “Detroit Bass Day”. In our interview, Kern tells us how he bought his first Warwick Bass in Detroit and that he appreciates 5-string Warwick basses especially because of their incomparably expressive and tight tone on the deep B string. 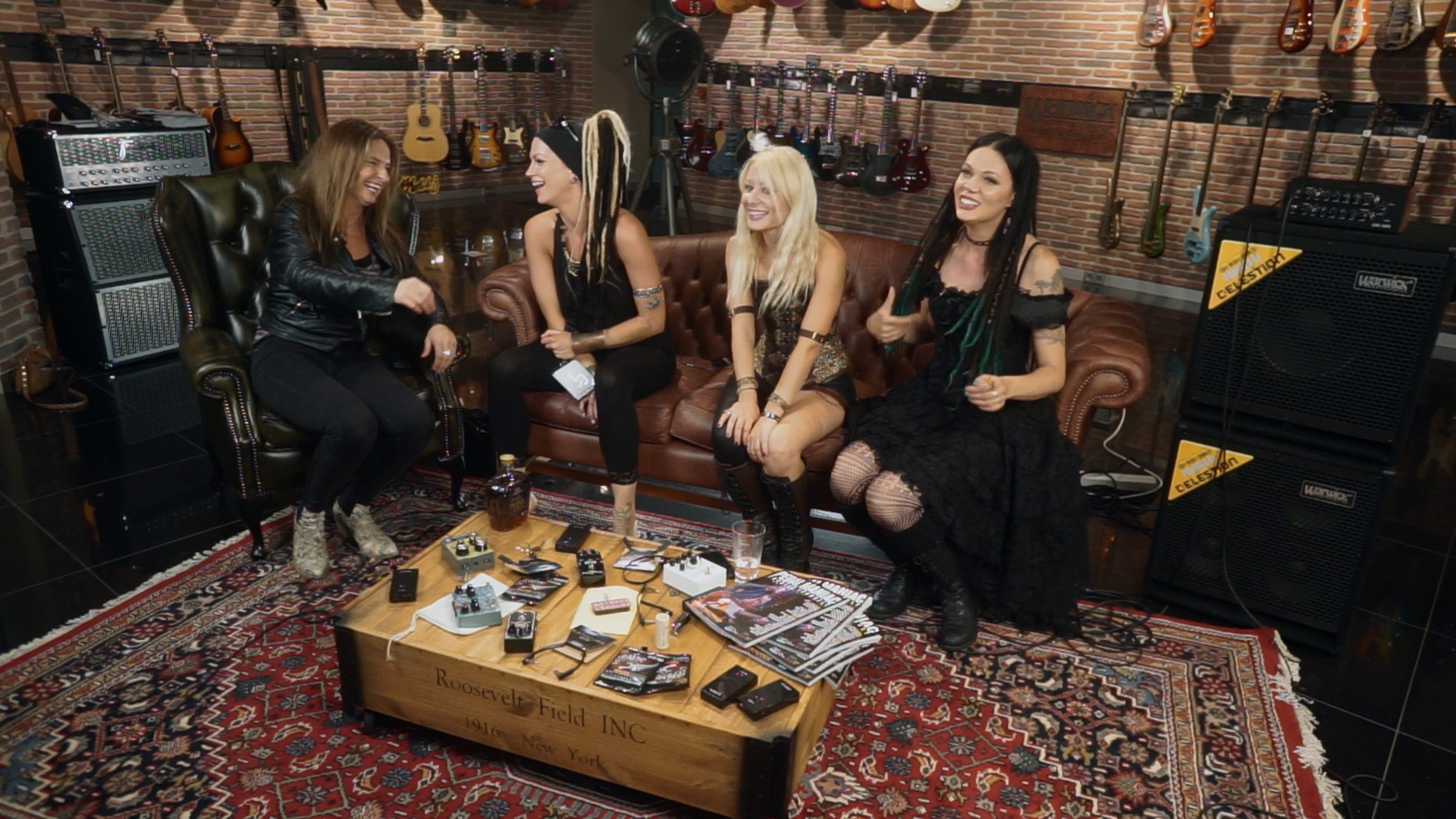