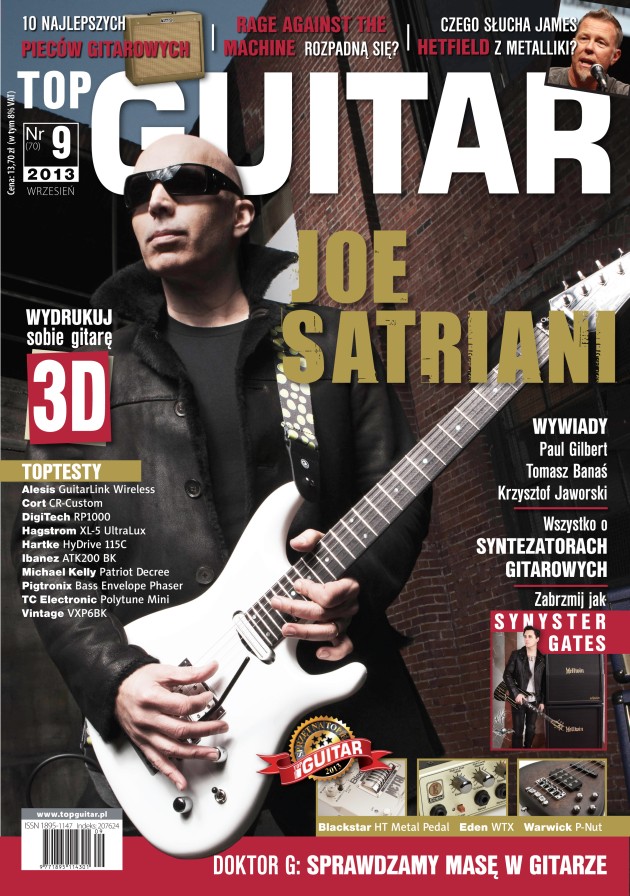 Is the announcement of a new record from Joe Satriani a similar sensation today as it was two decades ago? Satch undoubtedly still is on the top when it comes to guitarists playing strictly instrumental music, but there’s always this question coming to our minds before the premiere of his every next album: will he be able to describe the world with sounds better than he previously did?

The musician himself has set the bar high with his first few albums, becoming a role model for countless numbers of followers. Artists of his kind always have to face the challenge that’s set by a group of loyal fans on one hand, and by his own ambition on the other. As you will learn from an interview that TopGuitar journalist Piotr Nowicki conducted right before the premiere of “Unstoppable Momentum”, Joe approaches this task with distance and consideration that are heard also in these recordings. He knows it very well that at this point in his career there is no place for revolution, he knows his potential and tries to find the balance between new ideas and what we can call “the guitar essence of Satch”.

Feel invited to meet Joe Satriani on the cover and inside the September issue of TopGuitar magazine. 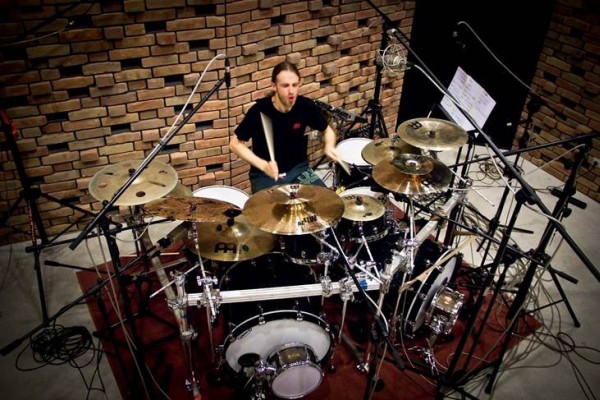 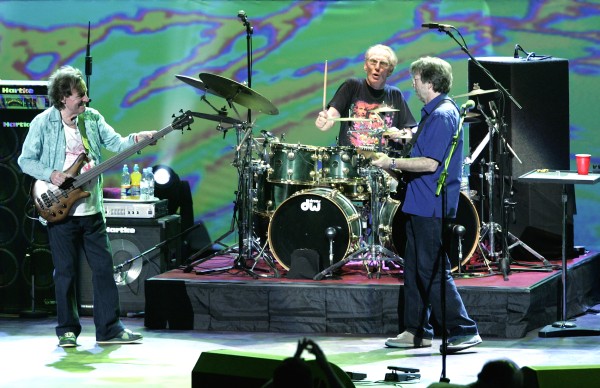