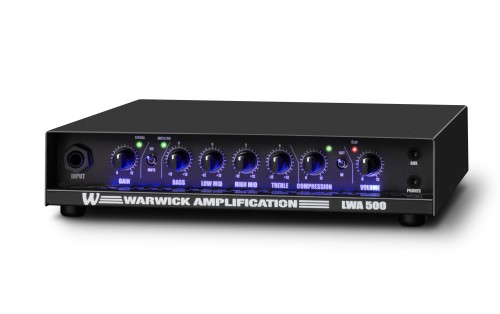 Journalists of more than 100 dedicated special interest magazines from all over the world were called upon to nominate and vote for the best musical instruments and audio equipment of 2014/2015 in the 37 categories of the prestigious mipa/pipa Musikmesse/Prolight + Sound International Press Award. The winners received their awards at a special mipa/pipa awards ceremony & party held during the Musikmesse/Prolight + Sound 2015 on Thursday, April 16th.

The well-known instrument manufactory Warwick from Markneukirchen/Germany is very pleased to announce that the Warwick LWA 500 “Little Big Amp” won the mipa award 2015 in the category Bass Amplification! Jonas Hellborg (Warwick) and Ove Bosch (Warwick) received the highly endowed award at the ceremony in Hall 4.0 in the Europa auditorium.

After the great success of the Warwick lightweight bass amp LWA1000, with 1000 watts of power and slim 2.75 kilograms, now Warwick introduces an even more compact bass head, the “Little Big Amp”, the LWA 500. Introducing a revolutionary level of power and portability! The LWA500 has arrived, combining versatile tone-shaping with state-of-the-art lightweight design. Just when you thought Class D bass amps were as light as they could be, Warwick brings you the LWA500, the “Little Big Amp”. Weighing in at only 1.1 kg the LWA500 just may be the lightest 500W amp on the market. 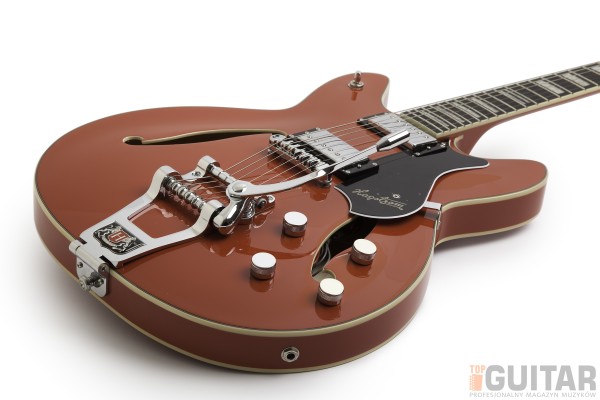 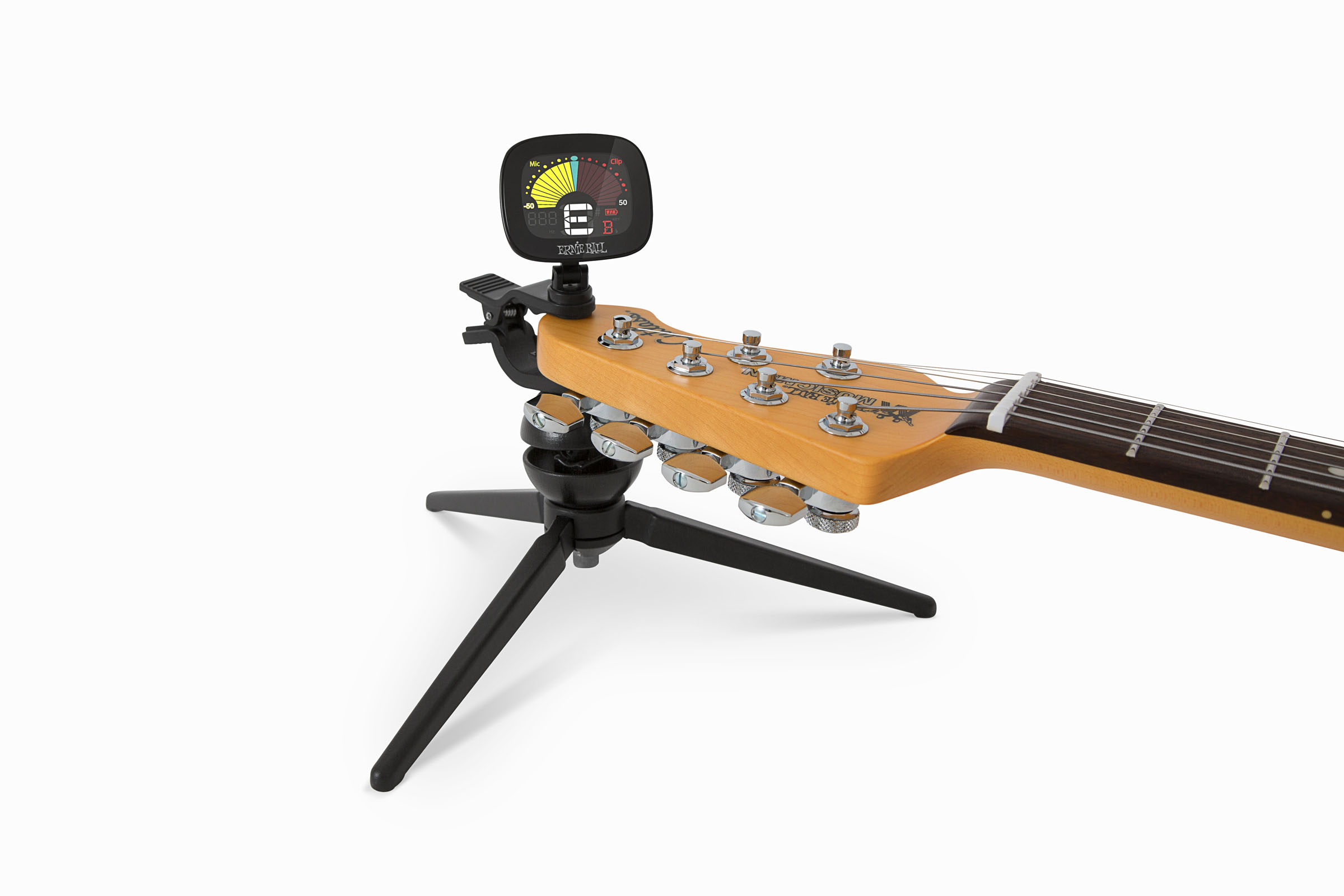 Ernie Ball Offers CradleTune – A Workbench in Your Gigbag