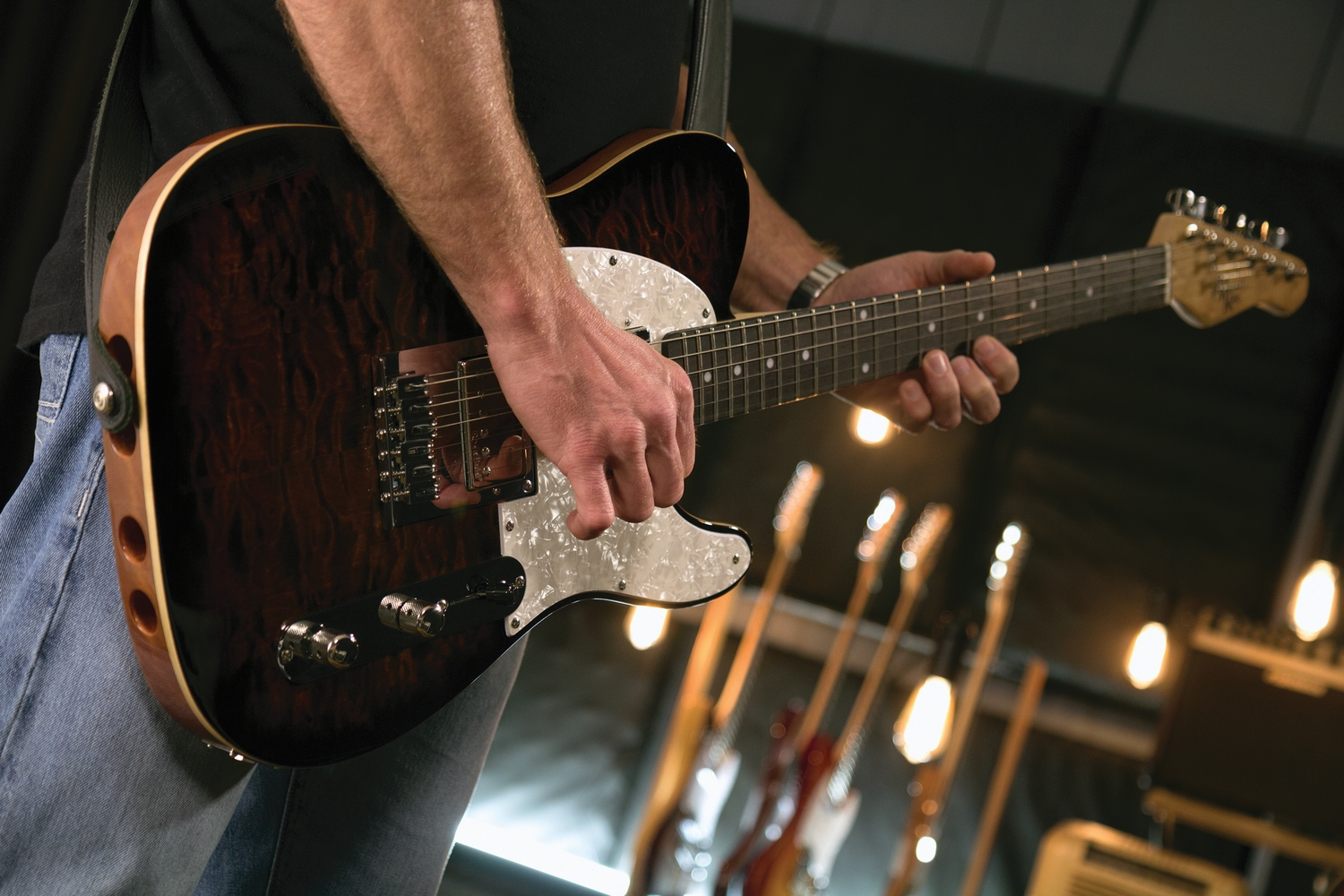 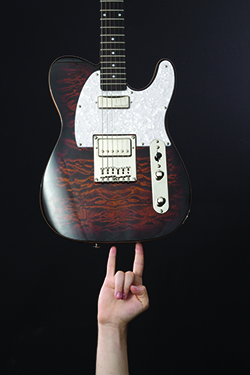 CLEARWATER, FL (Mar 21, 2017)— For Michael Kelly Guitar Co., innovation is more than a market experiment—it comes down to listening to the community of players and their needs. After analyzing customer interactions across multiple platforms, Michael Kelly determined there was a pressing need for a lighter weight electric guitar option. In listening to these needs, Michael Kelly is using Kickstarter to bring a brand new series of guitars to their community.

“Our players’ community has been a guiding force in the development of many of our recent collections,” says company founder Tracy Hoeft. “Repeatedly, we heard from many players who, because of various health reasons, truly needed a lighter guitar option. Some were ready to give up playing altogether. Now we are excited to be able to fill this need for players who want to keep making music.”

The company embarked on a two-year research and development effort that resulted in the Michael Kelly Enlightened Series collection, which will pre-launch on Kickstarter at the end of March before launching globally this summer. Each guitar in this series has a target weight of 6 pounds—30% lighter than traditional electrics—without compromising sonic quality or styling.

The Michael Kelly team of guitar experts knew the challenges before they embarked on this mission. But, the team was determined to addresses every challenge head-on with the goal of optimizing the player experience.

Starting with the body, Michael Kelly’s designers began to interview experts in tone wood from around the world. After testing a dozen varieties, they decided on a species of mahogany that delivered excellent tone while being significantly lower in weight than more commonly used tone woods. The body was also designed to be thinner than normal, providing a dual benefit of added comfort as well as weight reduction. The risk of negatively affecting the instrument’s tone as a result of removing weight was mitigated by lightening the area behind the bridge. The development of four ports further allowed the team to reduce weight while retaining the instrument’s tone.

Additionally, these guitars feature parts that have been tooled up with aluminum, rather than standard steel guitar parts. Aluminum also proved to be ideal for tone and improving instrument performance. In terms of balance, no detail was overlooked in trying to solve the neck-heavy weight problem. Adjustments included finding an alternative set of locations for the strap buttons to overcome the issue.

Of course, an expertly engineered, lightweight design is only as practical as the sonic quality it enables. Michael Kelly worked to identify the natural sonic profile of each guitar in the Enlightened Series. Each model has customized pickups to enhance sonic performance, as well as special electronics modifications that increase the selection of sounds to allow each player to fine-tune their favorites.

The Michael Kelly team can’t wait for players to try out this innovative “light-done-right” collection that won’t break the bank—or their back! Enlightened Series guitars will be priced beginning at MSRP $850. Stay tuned and visit the Kickstarter project page, www.MichaelKellyGuitars.com/ultralight to learn about exclusive incentives and rewards for pledges.

Founded in 1999, Michael Kelly Guitars is an American guitar, bass, and mandolin company that imports quality instruments manufactured to their specifications. “Built on Sound,” the company has earned a reputation for excellent aesthetics, value, and overall performance. For more information, visit www.MichaelKellyGuitars.com or call (727) 793-9059. 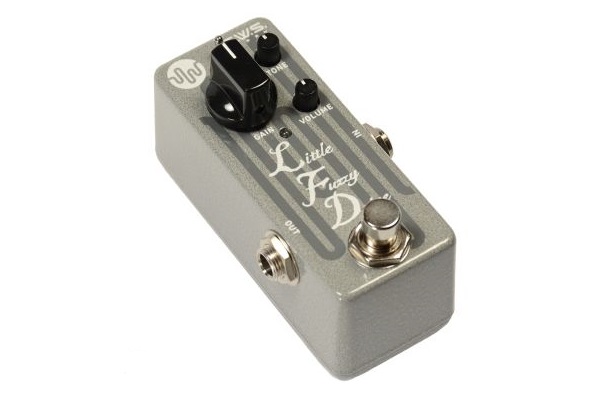 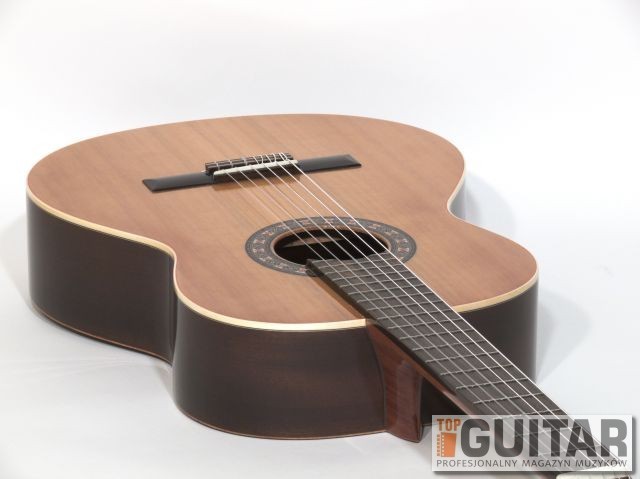 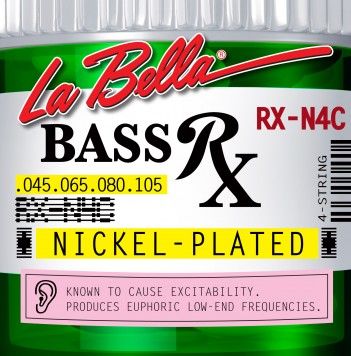