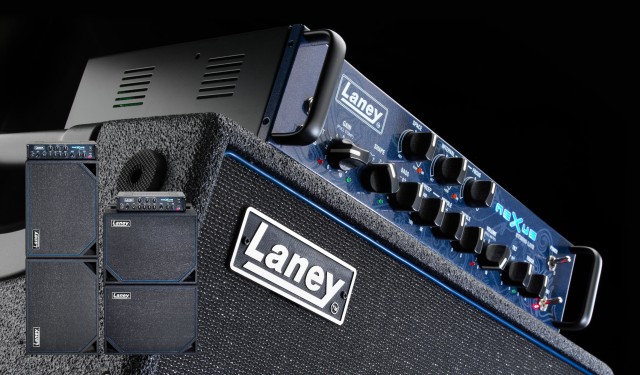 TopGuitar is proud to inform, that the August issue of the magazine features a review of Laney Nexus Studio Live bass amplifier, which has been awarded with “Top Gear” editors’ award. The product was delivered for review by Laney distributor in Poland, Mega Music.

Below are some excerpts from a review by gear department editor Maciek Warda, which may serve as reasons for the award:

“You can easily say that the newest Nexus combines all the achievements of bass amplification of the last decade. It is the quintessence of needs and possibilities of modern technology in the service of active and professional bass players.”

“Compared to some other class D amplifiers, Nexus SL is relatively big, but it offers features that the other manufacturers have not even dreamed of.”

“Laney Nexus Studio Live is a real workhorse that will prove its worth equally on stage, in the studio, in the rehearsal room or at home for practicing and recording – yes, you got that right, the amp has a built-in audio interface letting you record your tracks directly to a DAW computer software of choice. Nice, isn’t it?” 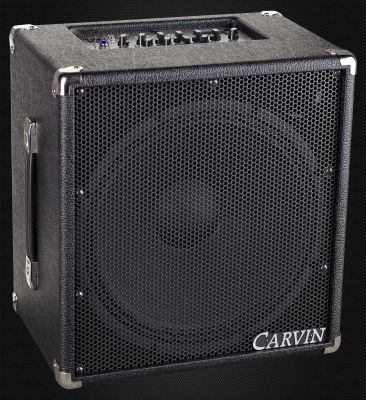 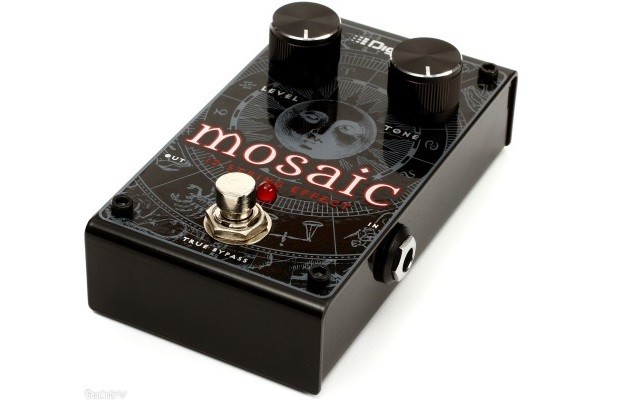 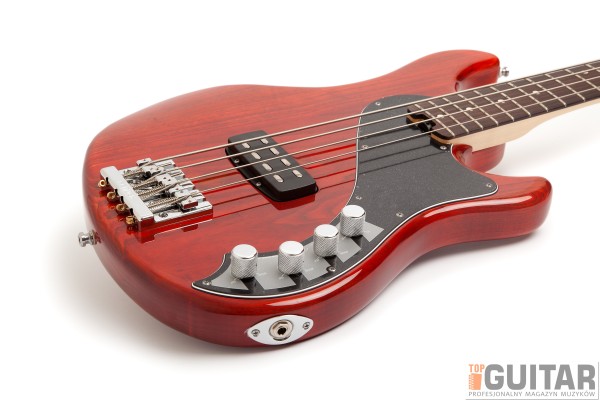