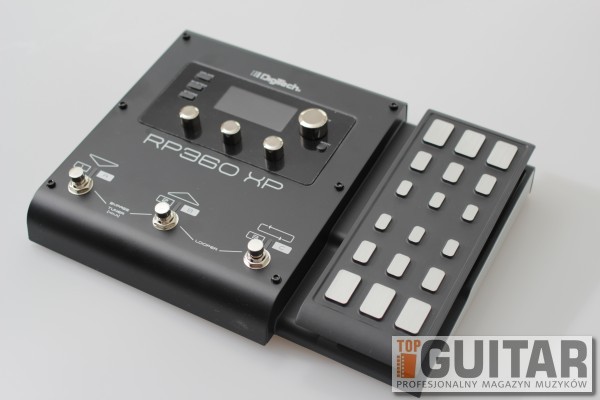 TopGuitar is proud to announce that the RP360 guitar multi-effects pedal from DigiTech had been reviewed for the July issue of the magazine and received a “Top Gear” editors’ award this month. The product was delivered for review by official DigiTech distributor, Warwick Distribution.

“RP360 can be a great alternative to big effect racks or monstrous gig boards. You don’t have to plug or unplug separate boxes or modules to take it with you to a club jam session or an ad hoc rehearsal – with the RP360 on hand, 99% of your tonal needs and requirements should be satisfied.”

“This compact box contains a plethora of effects and tones, from shady and lazy, to modern pop, to blood red meat with a scent of sulfur… The toy processors era has irrevocably gone for DigiTech. Now it’s time for the top quality stuff accessible to EVERYONE.” 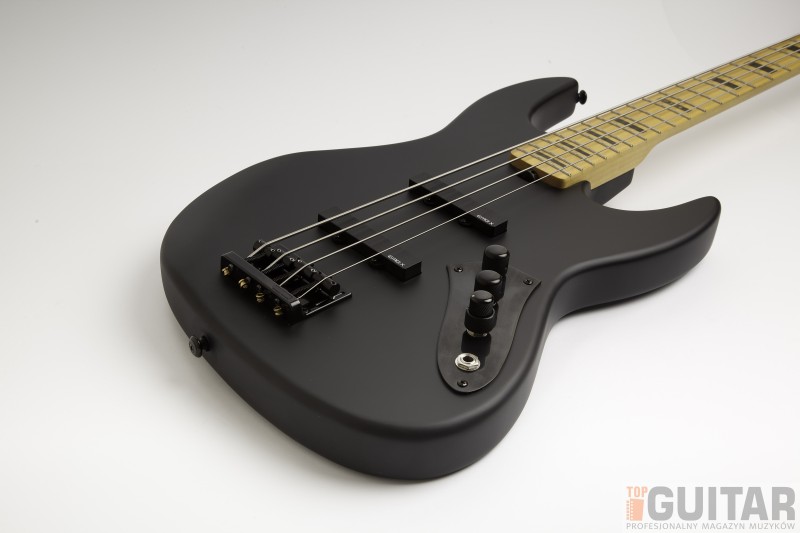 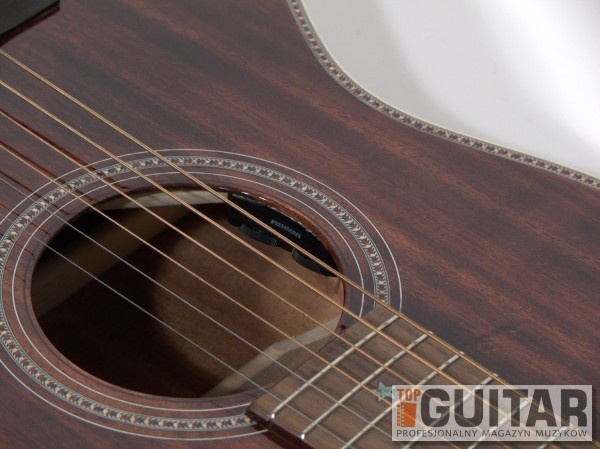 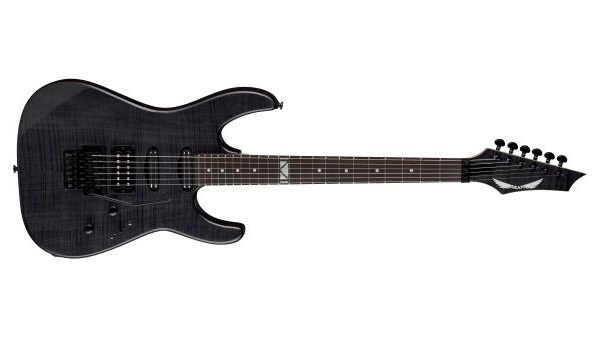