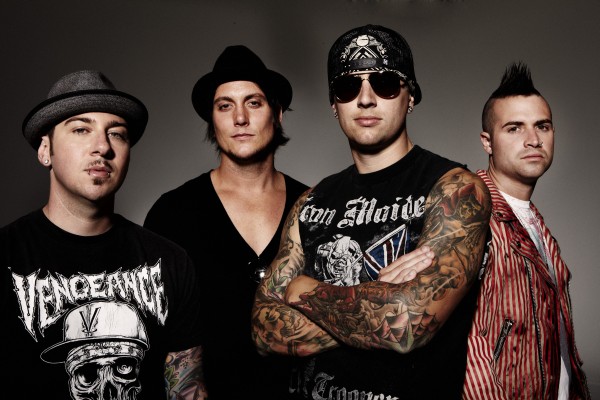 Avenged Sevenfold‘s guitar player Synyster Gates, or Brian Elwin Haner Jr, started learning the guitar at the age of 9 and the first song he learned to play was an eighties hit “I Think We’re Alone Now” by Tiffany. Meet the guitarist and his arsenal on the pages of TopGuitar magazine in September!

With their latest album “Hail to the King”, Avenged Sevenfold once again amazed their fans with the sound of guitars and drums. TopGuitar’s journalist Grzegorz Ufnal, however, focuses just on the guitar side of their sound, unveiling the equipment behind sinister tone of Synyster Gates and showing you some examples of how you can achieve similar results with smaller budget. Just read the Test Drive column of TopGuitar magazine in September! 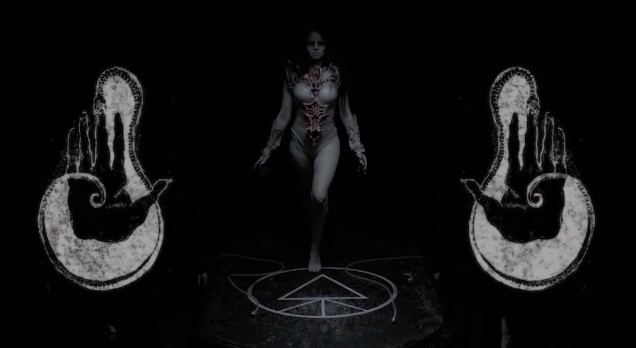 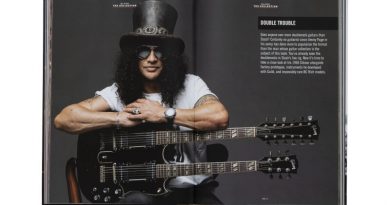