Orange Amplification held a “Golden Ticket” promotion at this year’s Frankfurt Musikmesse, Germany. Each day – for four days – one lucky winner would find a ticket in their merch bag entitling them to a Dark Terror Guitar Amp Head.

Only two of the four tickets were claimed so now Orange Amplification can announce two competitions to win the remaining Dark Terrors, plus an extra Micro Terror as well:

The top five designs will be featured as a main banner on the homepage of OrangeAmps.com and Facebook.com/OrangeAmps, where fans will be voting for their favorite.

PRIZE: One winning design will receive a special Dark Terror signed by our Founder and CEO, Cliff Cooper, and a Micro Terror Head!

Simply “share” and “like” posts from Facebook.com/OrangeAmps (posts must be related to this contest). You can do it as many times as you want.

PRIZE: One lucky Facebook fan will win a Dark Terror from a random draw. 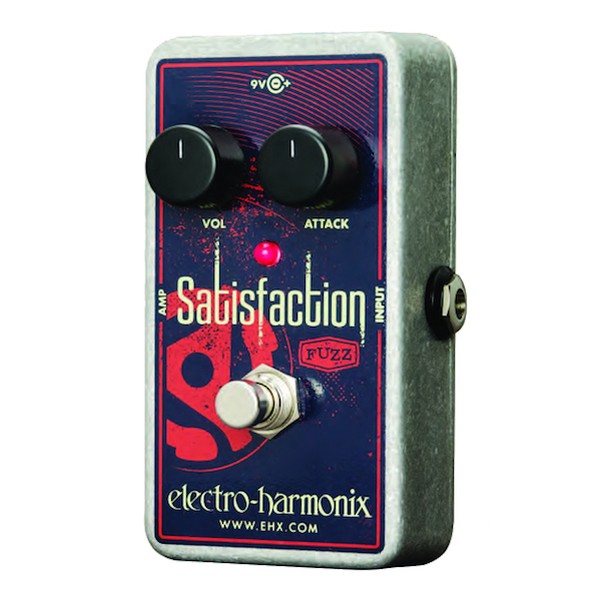 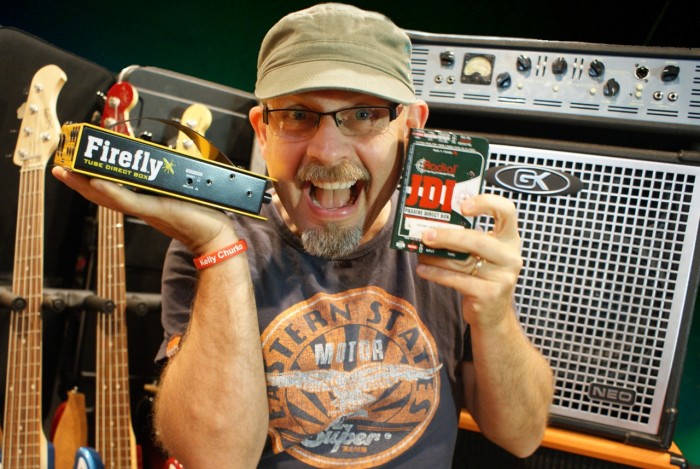 Bassist Shane Hendrickson tours by the light of his Radial Firefly