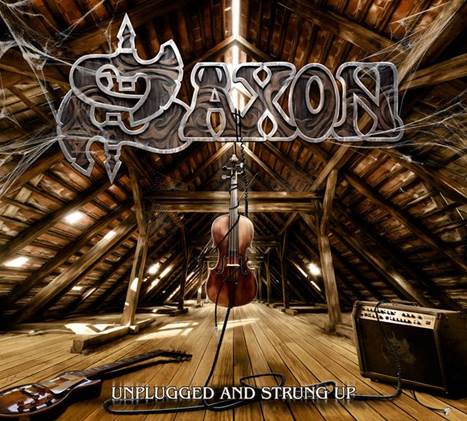 “This is actually a lot of fun… Power-metal anthems such as “Crusader” and “Call to Arms” sound all the more epic with brash strings sweeping across them, while an acoustic “Frozen Rainbow” seems completely natural.” – Detroit Metro Times

“Saxon have truly outdone themselves with this album and it is truly worth giving a few spins, as it is sure to please Saxon’s already enormous fan base and may just end up catching on a few new ones along the way.” – ConcertBlogger.com

“…the arrangements are fantastic and the songs sound amazing…” – MetalKaoz.com

SAXON superfans and collectors can purchase the digipack version of the release which will include 2002’s storming set of full-volume, pedal-to-the-metal re-recorded hits Heavy Metal Thunder. Featuring staple SAXON stormers such as ‘Motorcycle Man’, ‘Strong Arm of the Law’ and ‘Dallas 1pm’, it is a quintessential part of any collection.

“We decided to revisit some of the older tracks as we thought they could benefit sonically from the advances in recording techniques etc. – plus some of them really deserved to be 'pumped up’ with orchestrations,” states drummer Nigel Glockler. “On the other hand, several compositions were treated in the exact opposite way – stripped down to the bare bones with acoustic guitars – again to give a different slant on the songs in question. We started this around the time of laying down the drum tracks for the 'Labyrinth’ album so it’s taken a few years for it all to come together but hey, good things come to those who wait! – and we didn’t want to rush it – it had to be just right!”

Frontman Biff Byford adds, “We put this album together over a period of five years! I don’t think anybody’s done this before, because we didn’t really plan to make an album like this, it’s ended up really interesting to listen to! It really is a labor of love.” 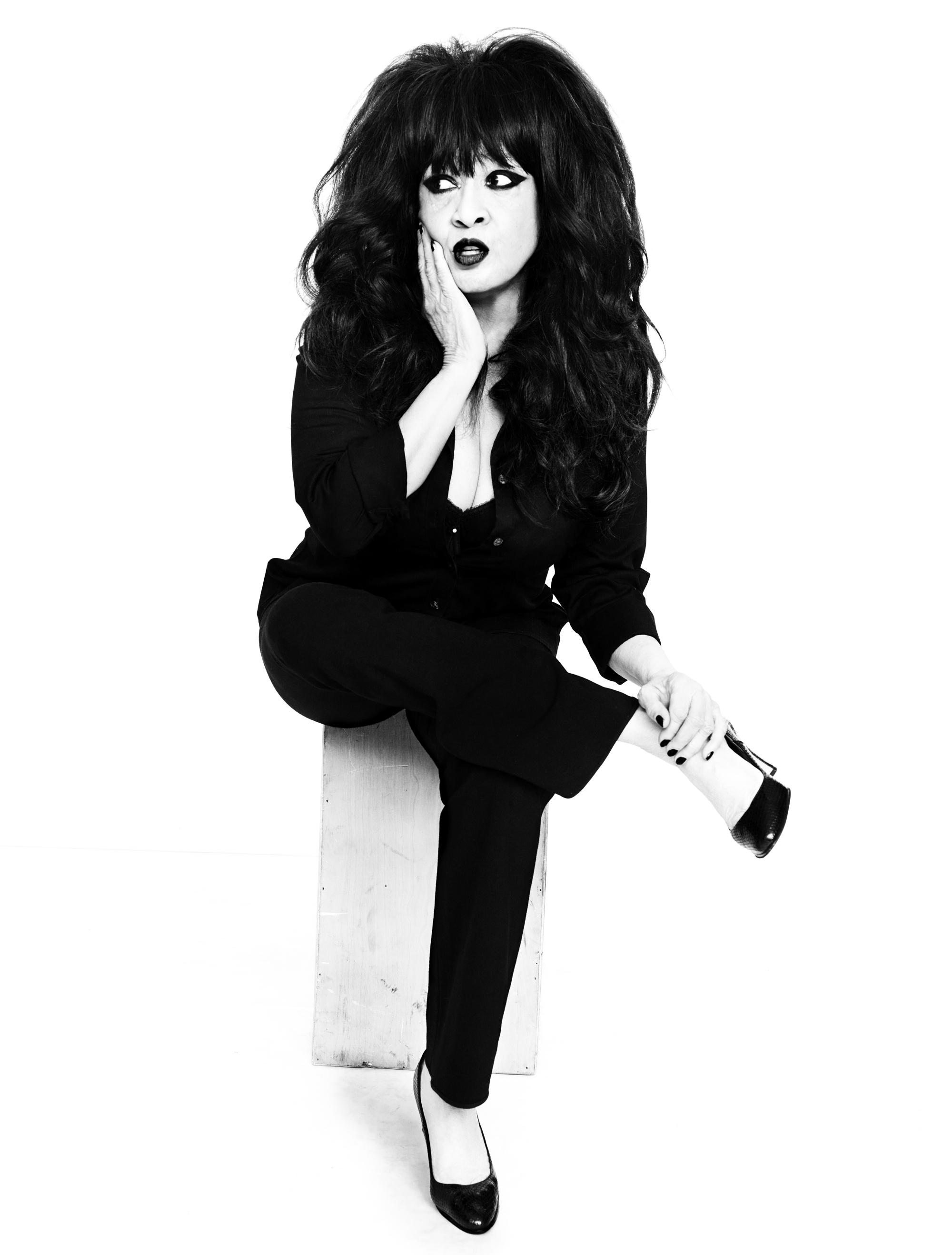 Ronnie Spector to be Honored at 2017 She Rocks Awards 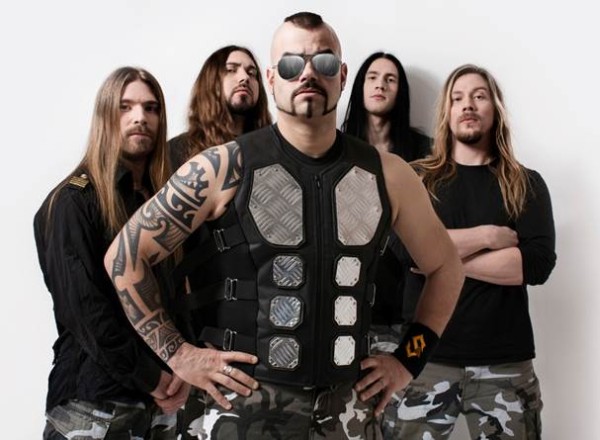